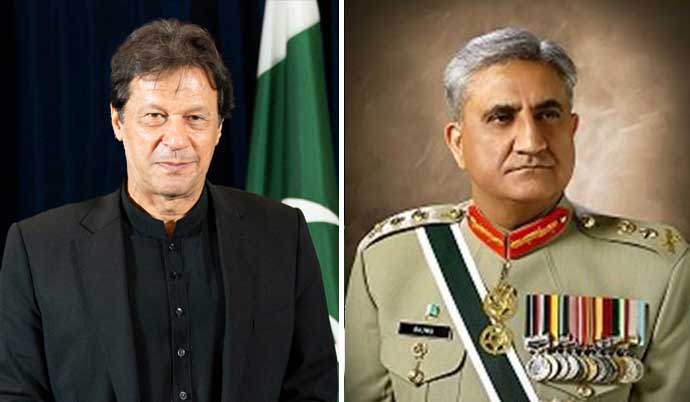 NEW DELHI: Prime Minister Imran Khan came to power in 2018, promising a ‘Naya Pakistan’, in an election heavily engineered by the army in his favour. Less than four years later, he is widely regarded as a failure and finds himself under political siege, while Pakistan continues to confront its old problems: a collapsing economy, high inflation impacting the common man, rampant extremism and terrorism, a volatile western border and a fraught relationship with India. Backed by the army, Imran Khan adopted an autocratic style of governance and targeted his opponents in accountability cases, of which some prominent ones have come unstuck. Eleven opposition parties—including PPP and PML(N)—came together in September 2020 to constitute the Pakistan Democratic Movement (PDM) to, inter alia, dislodge Imran Khan and push for the army staying away from the country’s political life and civilian affairs. However, the PDM lost steam (after showing some initial promise in garnering public support) when the PPP and Awami National Party (ANP) left it on the issue of resigning from the federal and provincial legislatures, and it was seen as not posing an immediate threat to the Imran Khan government. PPP was said to be reluctant to sacrifice its government in Sindh and was not in agreement with Nawaz Sharif’s approach of attacking the army leadership directly and forcefully....Read More