NEW DELHI: In this age of information warfare, it’s imperative for nations to build narratives and control them so as to improve their image and standing abroad. The West has been on the top of this game, says Vikram Sood, former chief of Research & Analysis Wing (R&AW), India’s external intelligence agency. Building a national narrative will need the participation of various players like think tanks, media and the government as well, said the author of ‘The Ultimate Goal’. It should precede a nation’s aspirations of what it wants to project, how it wants to be seen abroad, he told StratNews Global Editor-in-Chief Nitin A. Gokhale on our show ‘Books Corner’. Narratives may not necessarily be the truth but they have to be professional and credible. Talking about R&AW, Sood said it’s too reticent, unlike in the West where key intelligence operations have been the subject of movies and public discourse. Watch the interview for more. 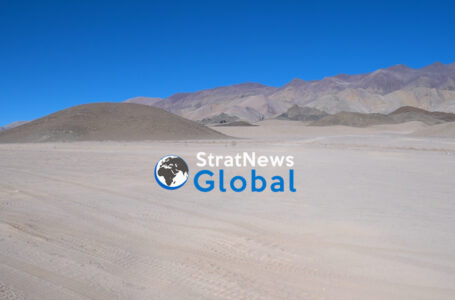 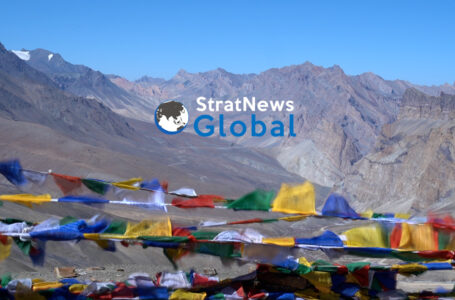 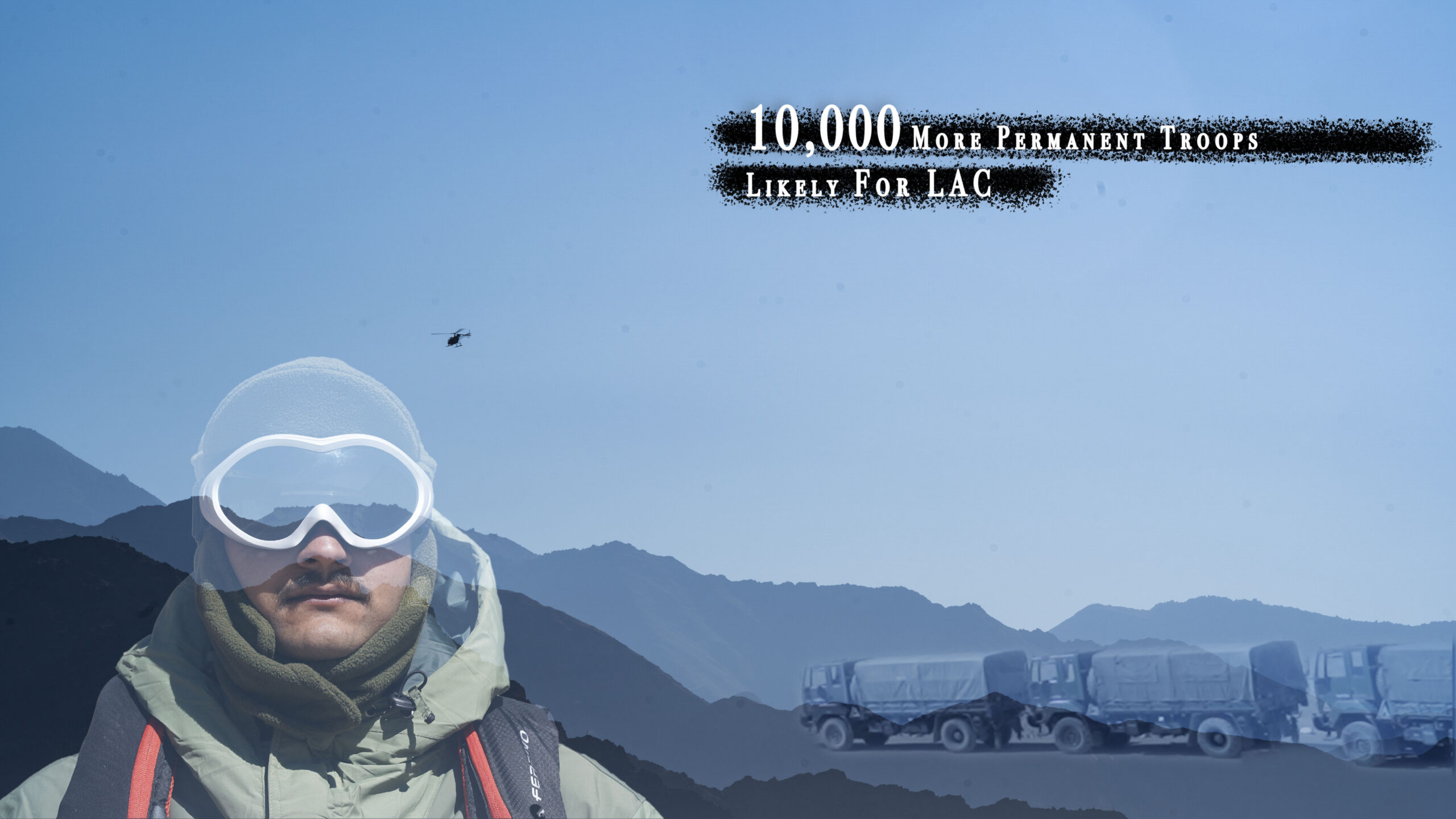