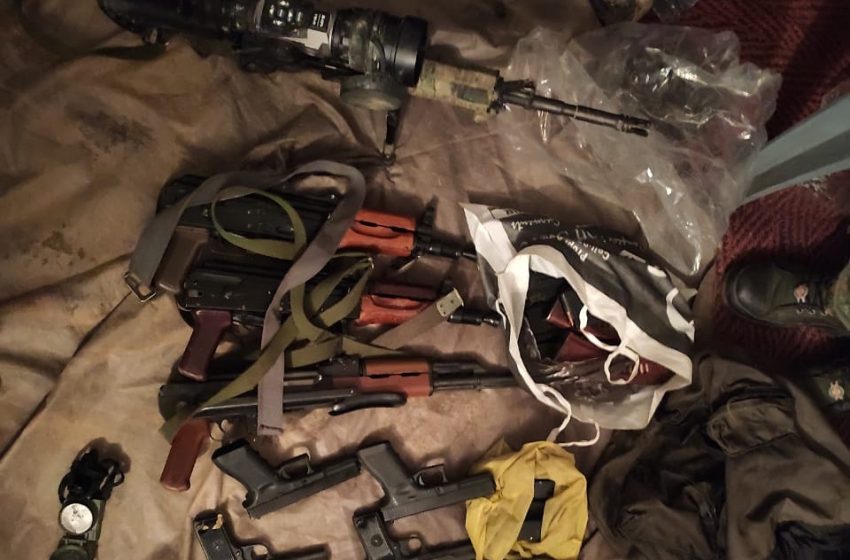 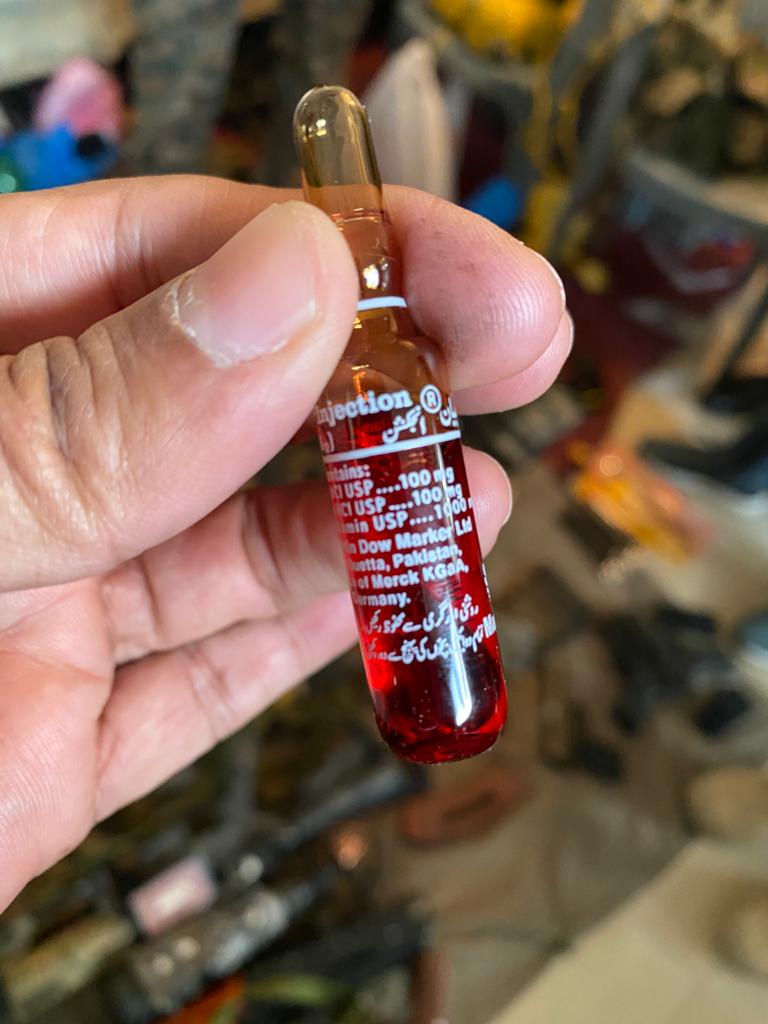 ‘India Yet To Realise It’s Dealing With A New Nepal’