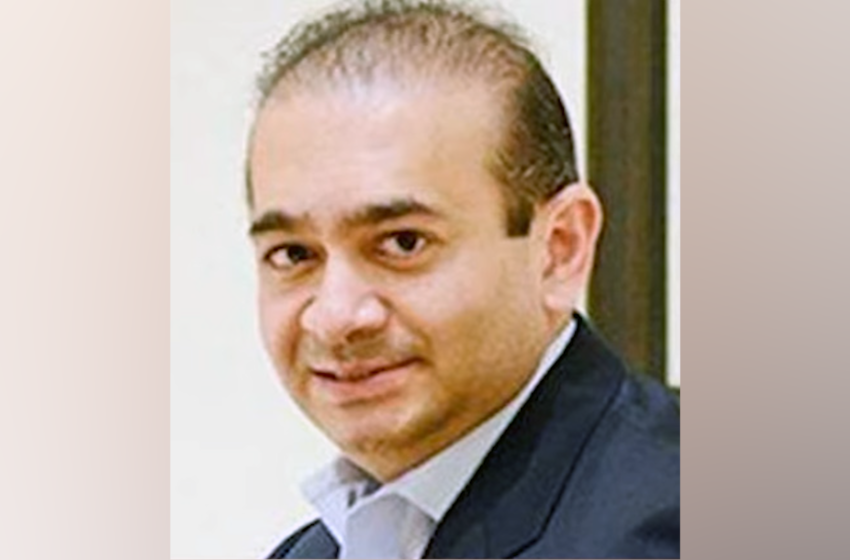 NEW DELHI: A UK court has ruled that fugitive Indian diamantaire Nirav Modi can be sent to India to stand trial in the 14000-crore PNB scam.  He is currently detained in Wandsworth Prison near London. The magistrate rejected Modi’s plea that extraditing him to India would be a violation of his human rights. The final decision on whether he will be extradited rests with the Secretary of State for Home Priti Patel. If she signs it, Modi can appeal in the High Court, which he is most likely to do.

Nirav Modi’s is the latest in a number of high profile cases.  Ex-Kingfisher boss Vijay Mallya is out on bail in the UK and is believed to be exploring “another route”, which could involve seeking asylum.  While this suggests that the UK remains reluctant to send back offenders wanted in India, there is also the case of Sanjeev Chawla. Dubbed the ‘Matchmaker Mastermind’ for his role in the cricket match-fixing crisis in the 2000s, he was extradited to India in February last after a gap of 20 years.