HIMACHAL PRADESH/LADAKH: India’s border infrastructure in Ladakh is getting a push, thanks to the ongoing standoff at the Line of Actual Control (LAC). There have been attempts to ensure year-round connectivity to Leh and beyond. The recently inaugurated Atal tunnel is one such endeavour. The Border Roads Organisation (BRO) has been working tirelessly, trying to blast its way through some of the hardest rock formations that stand in the way of road alignments. StratNews Global Editor-in-Chief Nitin A. Gokhale, who recently travelled to the forward areas of eastern Ladakh, reports how despite objections by the Chinese, India has pushed ahead with infrastructure projects. 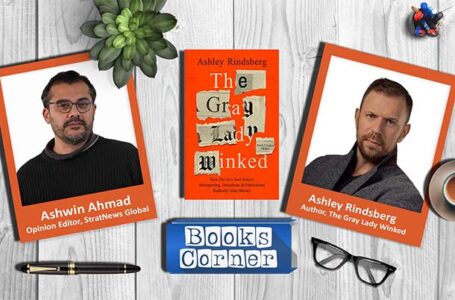