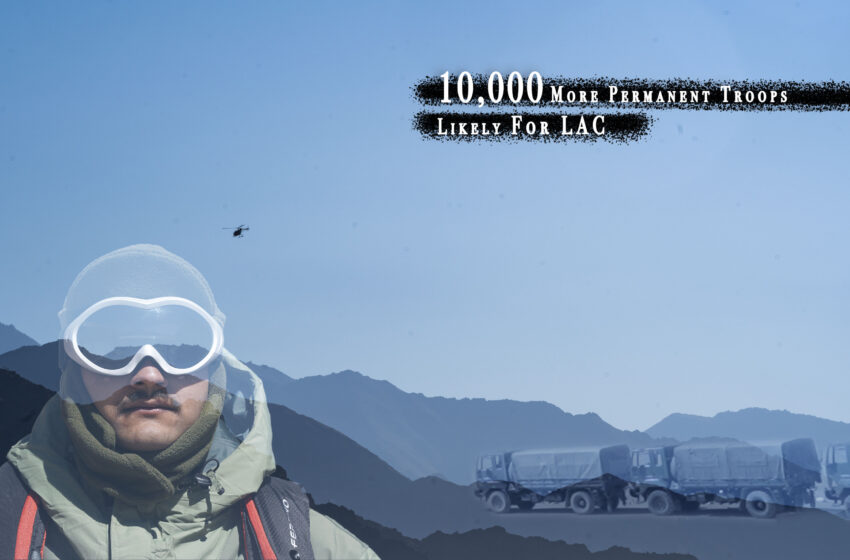 SOMEWHERE IN LADAKH: In the wake of China’s aggression in eastern Ladakh, the deployment of additional forces is well underway. But first, a quick look at the current force status.

While 8 Mountain Division has been tasked to look after the LoC since 1999, post the Kargil conflict, an entire brigade, directly under the control of 14 Corps headquarters in Leh, continues to guard the Saltoro ridge that overlooks the Siachen Glacier. However, until the current standoff began, the Karu-headquartered 3 Infantry Division was responsible for security of the entire eastern Ladakh LAC with China. Since mid-May, however, as additional forces were rushed in, the Northern Command has reassessed and reviewed the need for permanent deployment of some of those forces in eastern Ladakh. 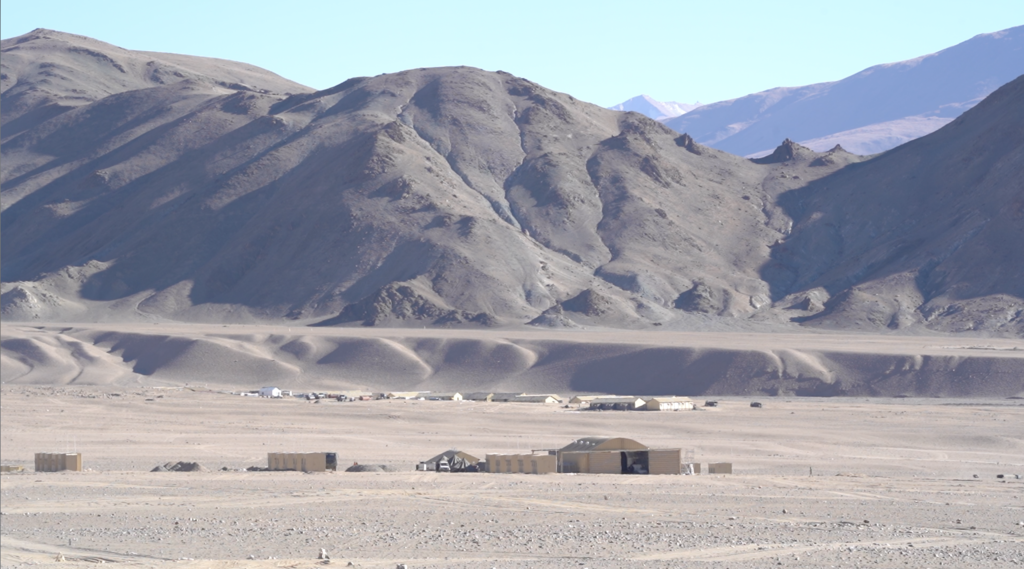 It is likely that in the long term, another division (about 10,000 troops) will now be deployed in Ladakh to share the burden of guarding the LAC along with 3 Infantry Division. With the Chinese military challenge showing signs of increasing with time, that’s the minimum the Indian Army will have to cater for to bolster Ladakh’s defence. As we saw firsthand, work has already begun to house additional forces not just through the current winter but on a long-term basis.

Lower formation headquarters have staged forward closer to the LAC, locations for their permanent billeting have been identified and earmarked. Fortunately, Ladakh does not have a shortage of vacant, uninhabited parcels of land. 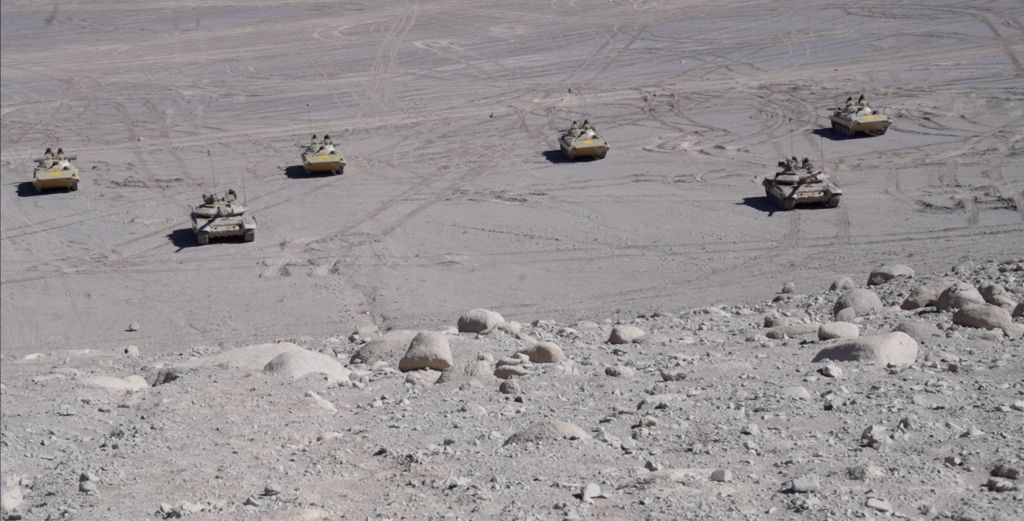 This additional division, which used to train in high-altitude areas of Ladakh as part of its dual tasking until early this year (thereafter returning to its peacetime locations outside Ladakh), packs a powerful punch. It has a special forces component and of course trained in mountain warfare troops.

The 14 Corps in charge of Ladakh also fields an independent armoured brigade with a mix of Infantry Combat Vehicles (ICVs), T-72 and T-90 tanks. The armoured regiments—strung along vital points on the LAC—provide deterrence not witnessed in eastern Ladakh earlier. Some of those T-72s, as reported earlier, are also deployed on the Kailash range heights, Rechin La and Rezang La since August 30. That was the day when tanks were driven up to the peaks in the Chushul sector for the first time, following up on an infantry deployment. The Chinese subsequently brought in their Type-99 tanks, creating a unique situation where opposing armoured forces are stationed less than 400 metres from each other. Fortunately, the tank barrels on both sides are turned backwards.

It needs to be noted that these additional forces would have perhaps been deployed in Ladakh may be two-three years down the line once adequate infrastructure had been built. India has been building up troop strength gradually since 2013 when a short standoff had occurred at Depsang. An additional brigade pulled out from Kashmir valley was inducted in the DBO sector in the wake of that crisis. Similar plans were afoot for the next three years but China’s belligerence has ensured that India has compressed its military plans.

Meanwhile, the current military stalemate that has ensued in Ladakh is sought to be broken through talks at the Corps Commanders level. Another round—eighth in the series—is likely soon but that is not stopping Indian decision-makers from preparing for the long haul and ordering additional permanent deployment in Ladakh.