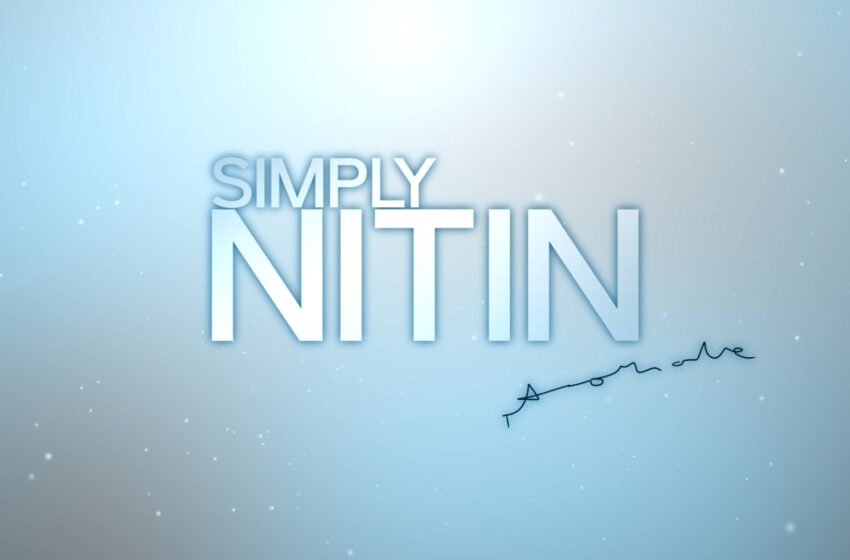 Simply Nitin Heading Into A Break

NEW DELHI: For nearly 25 months, you have tuned in to watch Editor-in-Chief Nitin A. Gokhale every weekend on Simply Nitin . He now intends to come up with a new format in a month’s time. So bear with us until we resume Simply Nitin on the first Saturday of May 2022. Please watch this […]Read More 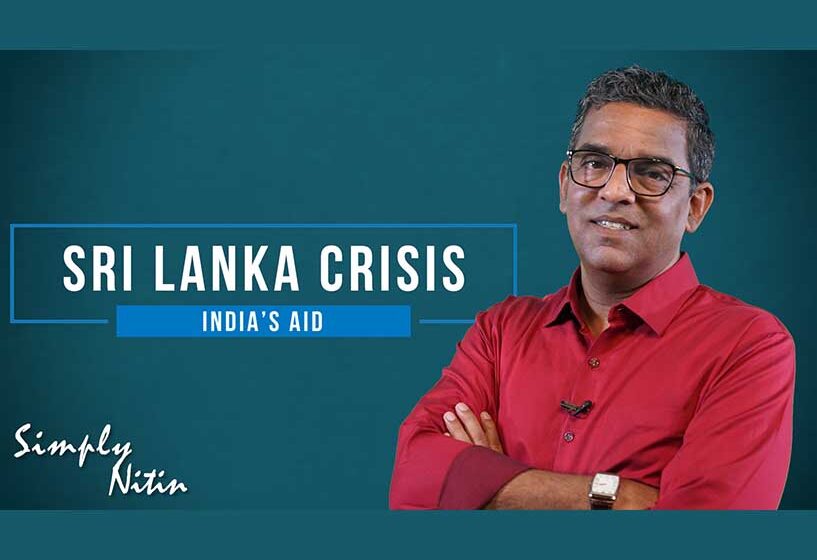 Sri Lanka In Crisis: A Helping Hand From India

COLOMBO: As Sri Lanka battles its worst economic crisis ever and has even imposed a state of emergency to deal with its fall-outs, India was quick to step up to the plate. And it’s not just about extending financial assistance. The India-Sri Lanka bilateral relationship has had its share of ups and downs but things […]Read More 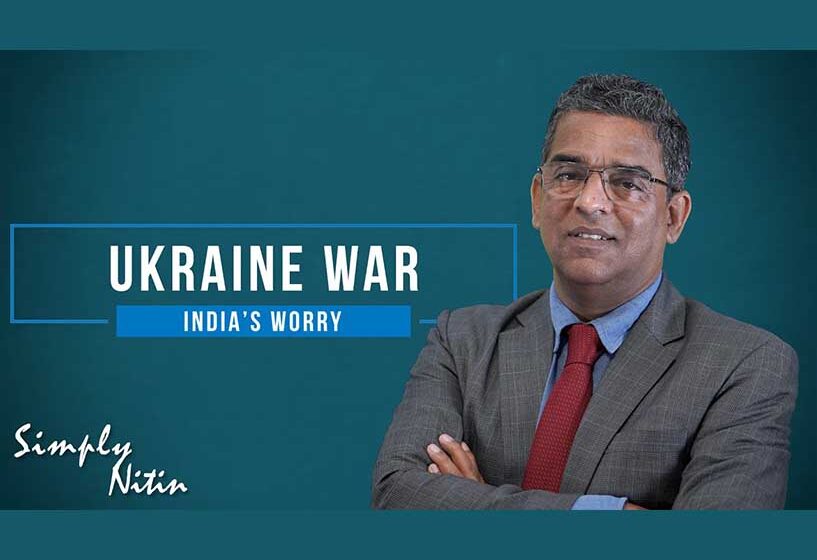 NEW DELHI: As the war rages on in Ukraine and sanctions against Russia pile on, India has not taken sides despite suggestions from the West to condemn Russian aggression. At the heart of India’s neutral stance is pragmatism and national interest. In this episode of ‘Simply Nitin’, StratNews Global Editor-in-Chief Nitin A. Gokhale explains why […]Read More NEW DELHI: India has taken its relationship with West Asia to a new level with renewed focus on Gulf countries, especially in the last decade. And it’s not just oil that has turbo-charged bilateral ties. In this episode of ‘Simply Nitin’, StratNews Global Editor-in-Chief Nitin A. Gokhale reflects on the various aspects driving the relationship […]Read More 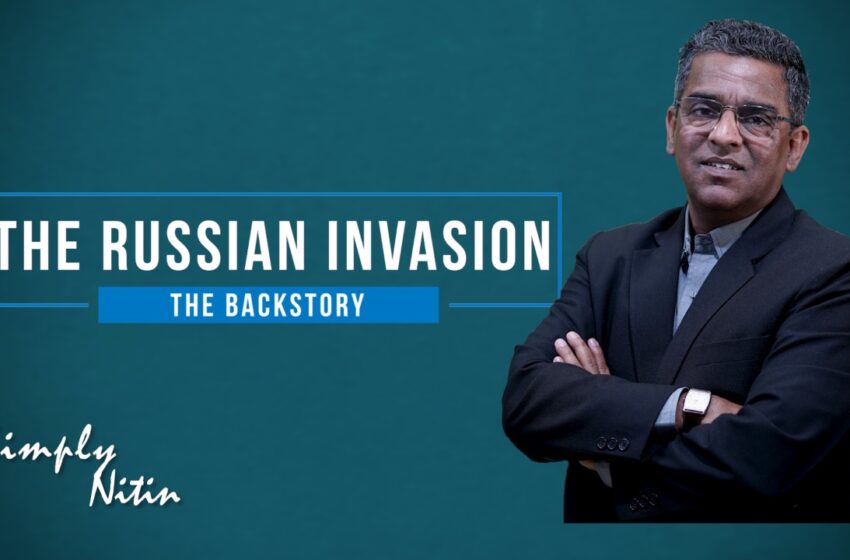 Behind Russia’s Military Operation In Ukraine

NEW DELHI: Russia had been massing troops along the border with Ukraine for days, if not months, fuelling anxiety and speculation about if and when it would attack its neighbour. The suspense ended on February 24 when Russian troops got the nod to cross the border. The West had warned Russian President Vladimir Putin against […]Read More 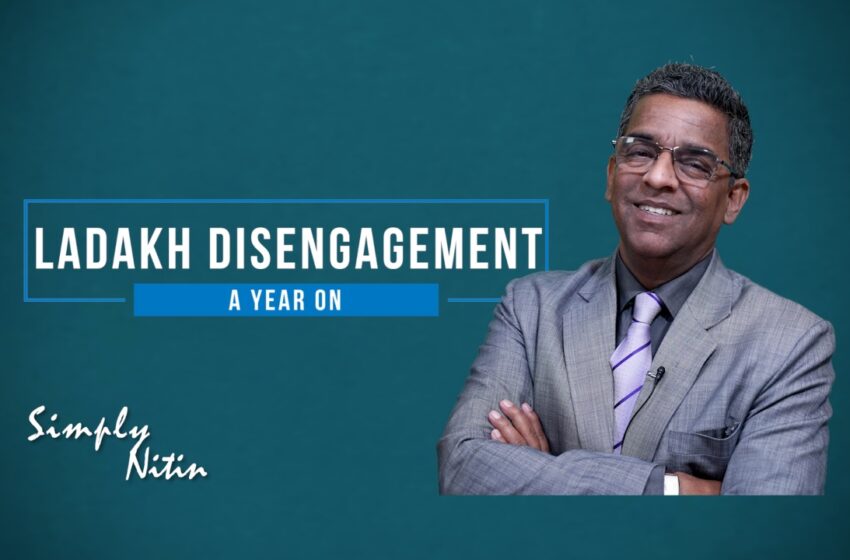 Disengagement From Pangong Tso, One Year On

NEW DELHI: It’s been a year since India and China announced to disengage troops from the north and south banks of Pangong Tso in Eastern Ladakh. The move followed several rounds of talks between the military commanders of both sides after India occupied strategic heights in the Kailash range and gained the upper hand. After […]Read More 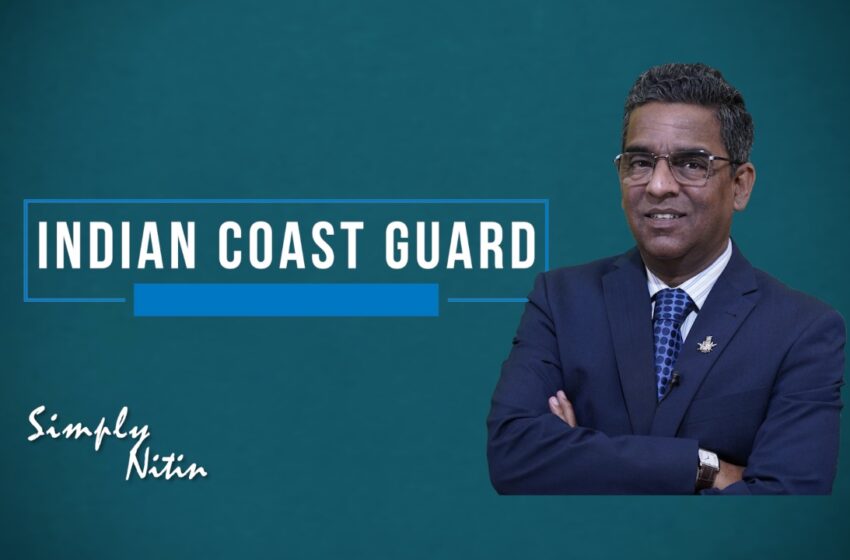 NEW DELHI: The Coast Guard, though an integral part of India’s armed forces, is relatively less talked about compared to the other three services. It’s a 20,000-strong force but performs multiple functions both during war and in peacetime. Defending India’s vast coastline is among the key functions of the organization. In this episode of ‘Simply […]Read More 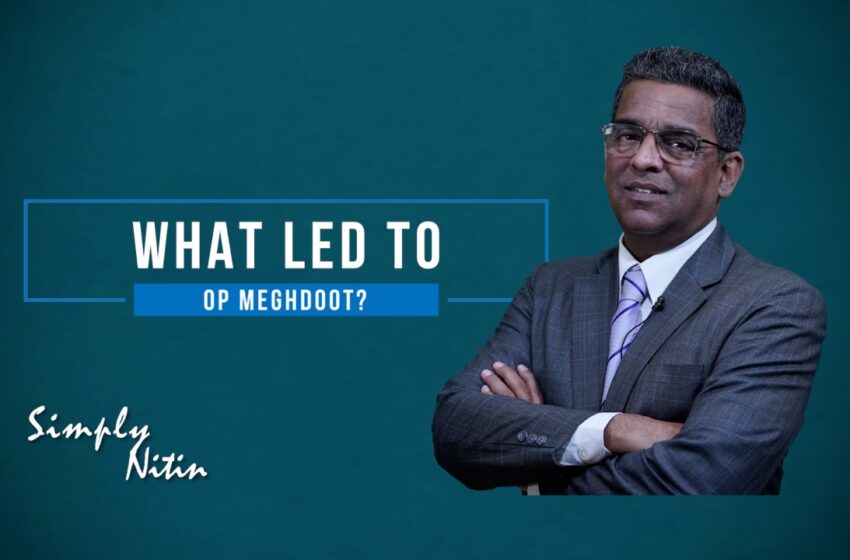 The Run-Up To ‘Operation Meghdoot’

NEW DELHI: ‘Operation Meghdoot’ launched by India in 1984 to preempt Pakistani designs of trying occupying the Siachen glacier remains a glorious chapter in India’s military history. India continues to hold those strategic heights ever since by outthinking its western neighbour. In this episode of ‘Simply Nitin’, StratNews Global Editor-in-Chief Nitin A. Gokhale explains the […]Read More 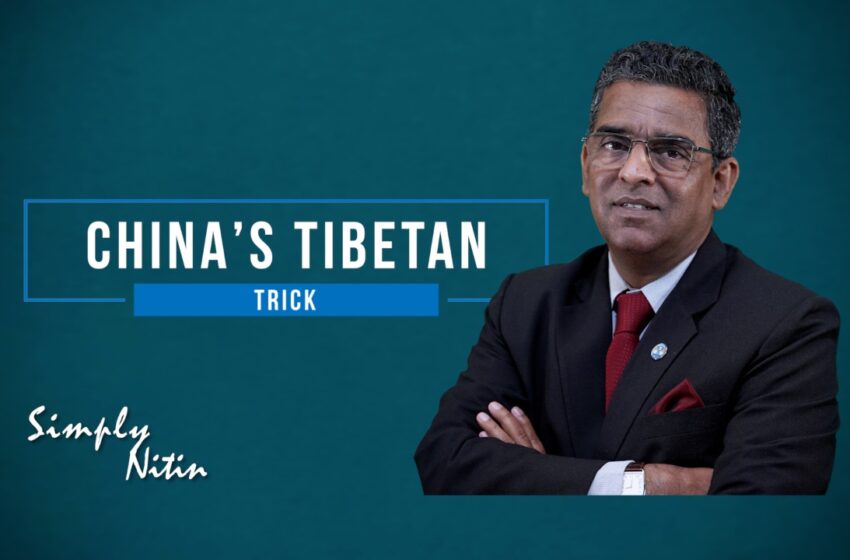 NEW DELHI: Recruitment of Tibetans for China’s security forces isn’t new but has gained traction of late. One unit of nearly 100-odd recruits has been deployed in Chumbi Valley opposite Sikkim. Another batch is currently undergoing training and will be deployed in Aksai Chin. In this episode of ‘Simply Nitin’, StratNews Global Editor-in-Chief Nitin A. […]Read More 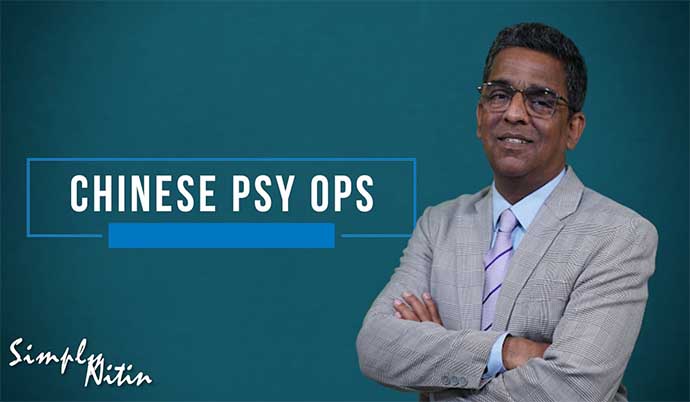 NEW DELHI: The new year saw the Chinese official media release a video showing troops with a Chinese flag, claiming that the venue was Galwan. Also came the news of a bridge being built over Pangong Lake. In this episode of ‘Simply Nitin‘, StratNews Global Editor-in-Chief Nitin A. Gokhale explains the significance of these Chinese […]Read More