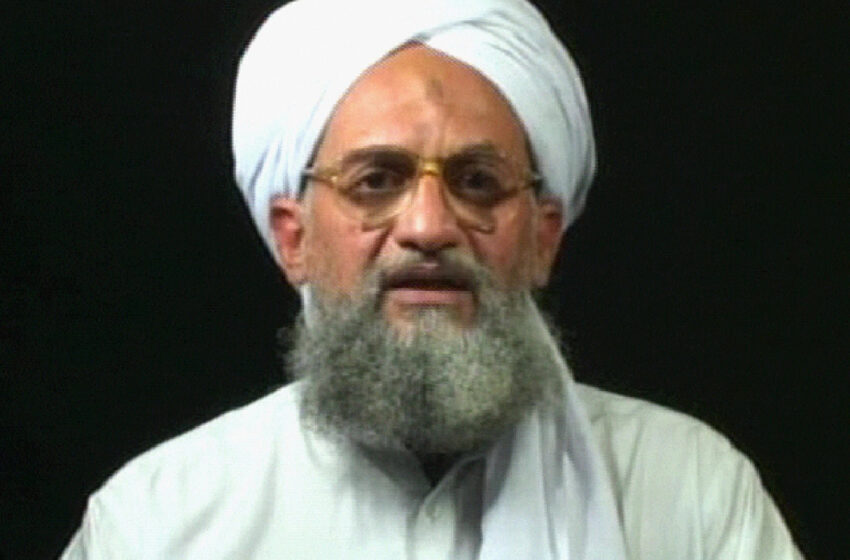 NEW DELHI: Apart from the missile strike itself, there’s nothing straight forward in the killing of Al Qaida leader Ayman al-Zawahiri in Kabul over the weekend. Here are some of the questions that come up.
Like Osama bin Laden who the Americans claimed was “found” hiding in Abbotabad, Pakistan, and killed in a US special forces operation in 2011, Zawahiri was located in a house in Kabul’s exclusive Wazir Akbar Khan area. The house is owned by an aide of Taliban Interior Minister Sirajuddin Haqqani.
It would appear he was betrayed just as bin Laden was, the question is by whom? Was he sold out by the Haqqanis who are listed among the world’s most deadly terrorists, and who it is known are desperate for international legitimacy?
Or was Zawahiri betrayed by the Taliban, a section of which is known to be at loggerheads with the Haqqanis?
Or was it Pakistan, desperate to get back into America’s good books because it needs Washington’s support to stave off bankruptcy?  Much has been written about a Pakistani role in the betrayal of Osama bin Laden.
Adding to the puzzle are reports that suggest the presence of a CIA unit on the ground in Kabul.
The killing of Zawahiri may help Joe Biden’s lacklustre presidency but the 71 year old Al Qaida leader was known to be ailing for some time and may have had only a peripheral role in the operations of the terror group. The name of a trusted deputy is expected to be announced soon as his replacement, but the fortunes of the group have been on the decline for some time with the more aggressive Islamic State on the ascendent.
Tags: homeslider