‘QUAD Rotors Are In Place, Time For Liftoff’

Victory Is Sweet But Trudeau Remains In Minority NEW DELHI: Defence exports of Rs 35,000 crore, that’s the target India has set out to achieve by 2025. An impetus to Make in India, co-opting private defence manufacturers and redefining the roles of defence attaches posted with India’s missions abroad are some of the steps taken by the government to meet the self-imposed deadline. Given […]Read More

The See-Saw Of Defence Deals: How India Balances It

NEW DELHI: A trade deal may not quite be on the horizon during U.S. President Donald Trump’s upcoming India visit but he can expect a couple of high-value defence contracts. The Indian government has cleared the purchase of 24 MH-60 Romeo multi-role helicopters worth nearly $2.6 billion—a longstanding requirement of the Indian Navy. Another deal […]Read More NEW DELHI: Photographs available with StratNews Global show a group of three heavily armed terrorists, who were planning a sophisticated terror attack, intercepted and killed near the Bann toll plaza in Nagrota close to Jammu. Some markings found on the arms, ammunition and other items recovered from the terrorists reveal a clear Pakistani hand. The […]Read More 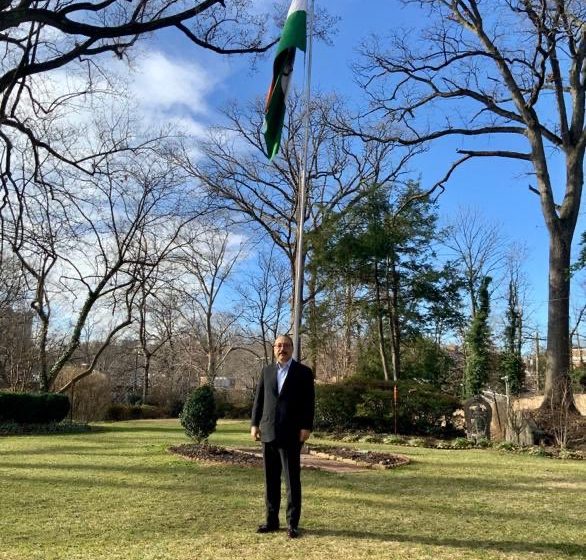 NEW DELHI: The external affairs ministry is all set to get a new captain of the ship with Harsh Vardhan Shringla taking over as foreign secretary on January 29, so expect some important announcements in the coming days regarding transfers and postings of diplomats. Many senior officers have been awaiting new assignments but had to […]Read More 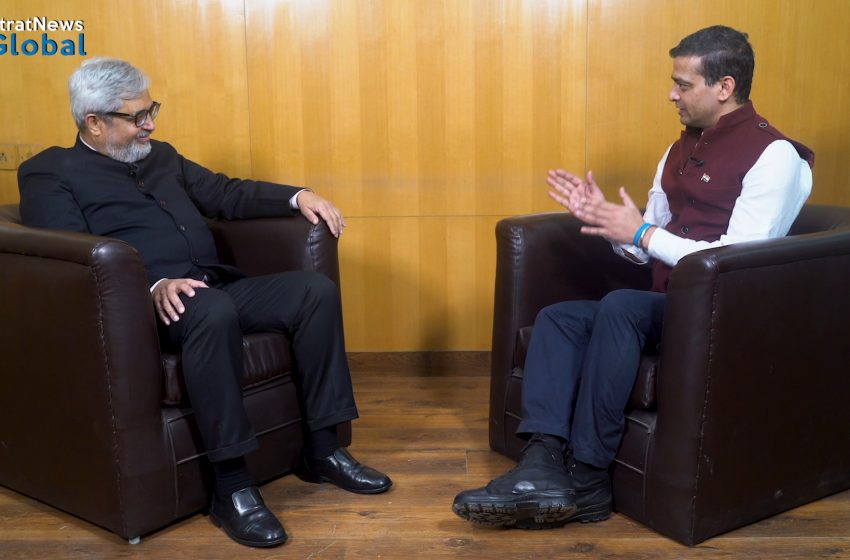 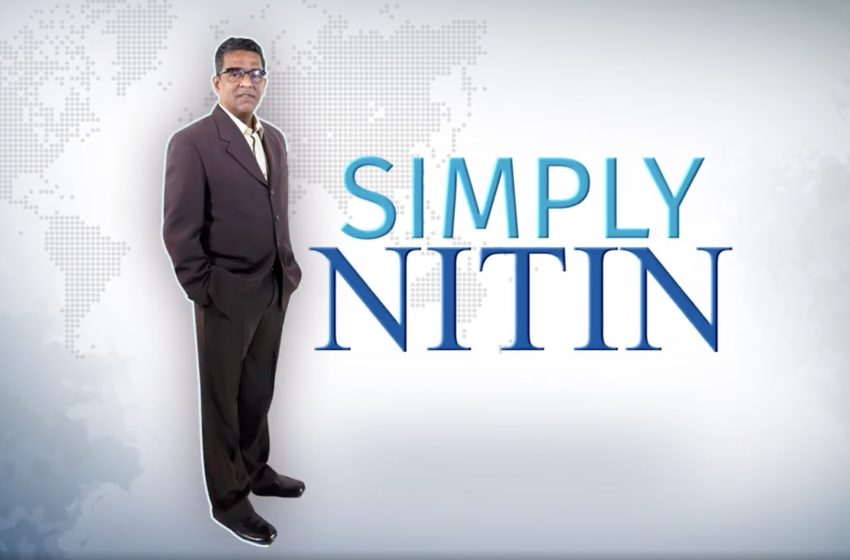 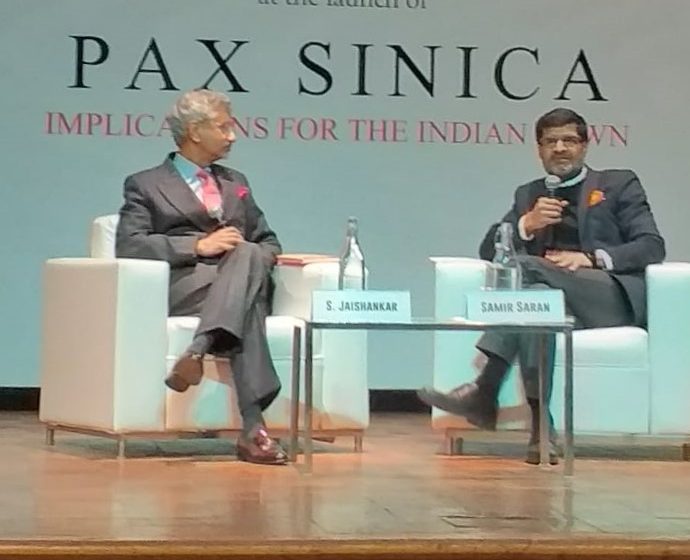 Can’t Keep Kicking The Can Down The Road: Jaishankar

NEW DELHI: “When I was in Jawaharlal Nehru University, there was no ‘tukde-tukde’ gang.” With that External Affairs Minister S. Jaishankar dismissed questions about students and activists from the university being branded anti-national. As for the violence in the university on Monday night and the continuing protests over the Citizenship Amendment Act (CAA), Jaishankar used the […]Read More 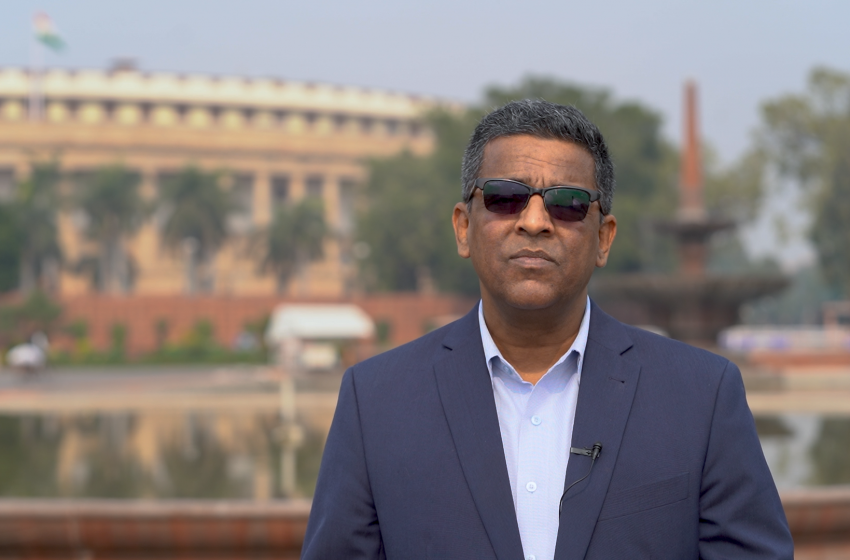 NEW DELHI: After a long, long wait, India has finally got its first Chief Of Defence Staff (CDS). On January 1, former Army Chief General Bipin Rawat took charge of the post that has the rank of a Four Star General with the salary and perks admissible to that of a Service Chief. So what […]Read More