Surgical, Synchronised, Precise Triservice Op Went Off Like A Swiss... 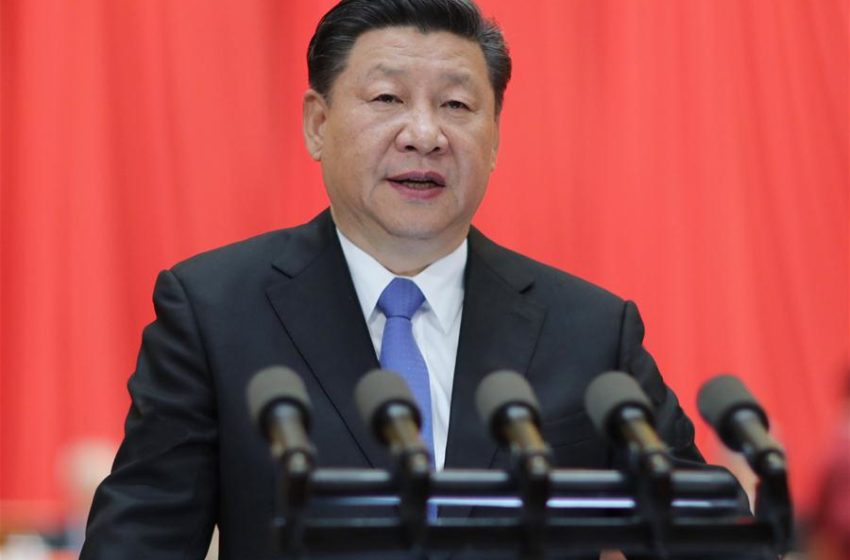 PUNE: The rise of China has been the defining force of the last 15-20 years. Its economic miracle built on the back of debt and liquidity, and investing for an export-driven economy drove commodity prices and, indeed, global geopolitics. It’s worth noting that per some estimates China’s total debt today tops 300 per cent of its GDP, and at an estimated US $40 trillion accounts for 15 per cent of all global debt. 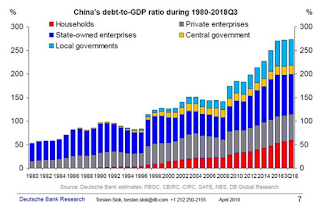 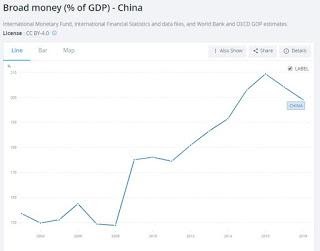 But arguably, the export miracle never really materialized, with net exports accounting for only about 2 per cent of the total rise in GDP between 2006 and 2019.

However, there is another aspect of the China story which, albeit not ignored, is not as appreciated as one believes it should be. This pertains to Chinese investments in other countries, a strategy that appears to be driven more and more by foreign policy than economic considerations. These have totalled a staggering US $2 trillion in the last 15 years, as per data compiled by the American Enterprise Institute and The Heritage Foundation. For perspective on the scale of this investment, note that US $2 trillion is roughly equal to the increase in the size of India’s total GDP between 2004 and 2019.

It is interesting to see that the top 10 destination of such construction contract-led investment by the Chinese were all Islamic/majority Islamic countries. Cumulatively, these countries accounted for 34 per cent and US $282 billion of the investment mix. The list is given below: 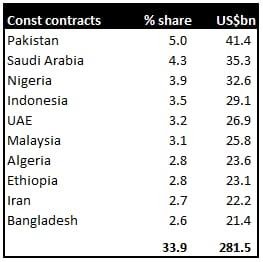 The contracts are tilted in China’s favour as the contractor in almost all cases appears to be a Chinese company. It appears that these contracts are executed in the host country by Chinese companies, using Chinese equipment and mostly Chinese manpower. It is also possible that the project finance is also provided by China to host countries to execute these projects. If this is accurate, the profits, salaries, taxes and other gains are all recorded by China for these projects.

Payments for executing these projects can stress the host country’s external balance sheets. For example, the consolidated external debt of the top 10 countries rose by five times between 2004 and 2019 and has brought economically weaker countries like Pakistan to the brink of bankruptcy (data taken from Joint External Debt Hub). 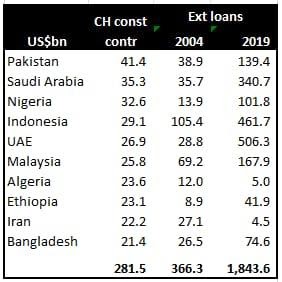 It is also observed that countries that are unable to service the debt associated with these projects tend to lose key national assets to China. For example, Sri Lanka (total investment: US$13.8 billion, of which US $10.2 billion was via construction contracts) reportedly had to cede control of its strategic Hambantota port to China in 2017. In 2019, there are reports that Kenya may lose its prestigious Mombasa port to China as compensation for non-repayment of loans. Similar reports emerge for Ecuador that it may lose more than a third of its Amazon rainforest to China for similar reasons.

More topically for India, Pakistan stands to owe China some US $90 billion for the beltway projects being executed in its territory. Most of these repayments are scheduled to be made before 2037-38. Pakistan, already teetering on the edge of economic ruin, seems unlikely to be able to make these payments. It remains to be seen what strategic assets it loses to China by then and how that affects India defence and commercial interests.

Also, this-vice like grip that China has on Islamic countries through its ‘debt-plomacy’ may explain why these countries are silent to the alleged Chinese excesses against its Muslim population. At the end of the day, one can find the inner truth to most things when one simply follows the money.

(Anirudha Limaye is a Chartered Accountant based in Pune. He used to manage large global funds, currently investing privately with an India focus. This article has been reproduced from his blog with permission. Views expressed in this article are personal.) 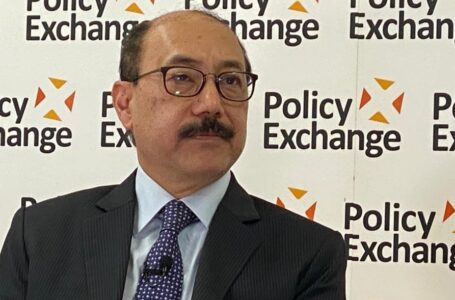 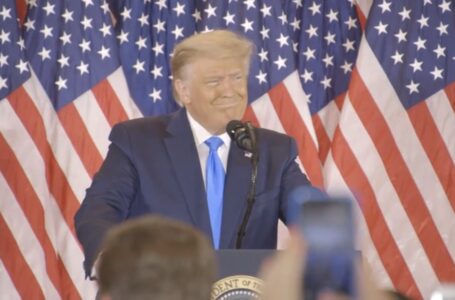 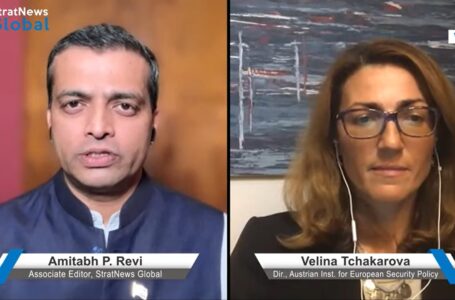