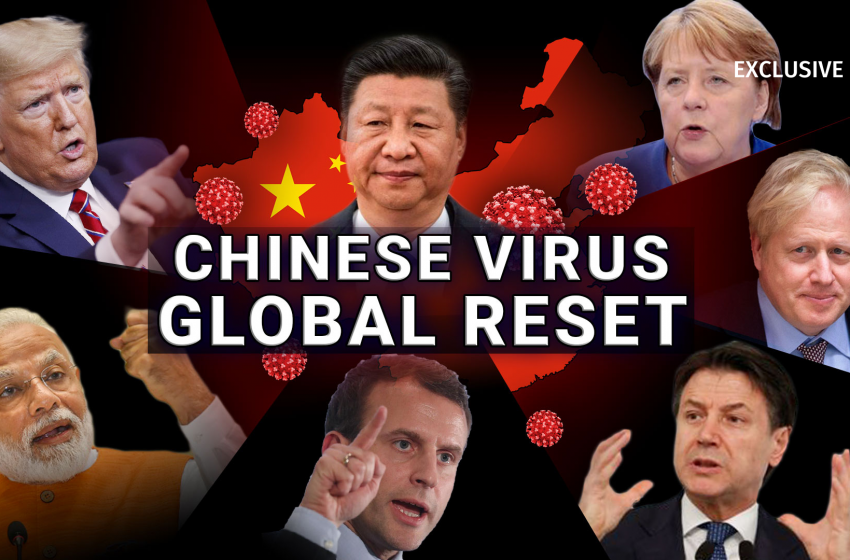 UNCLOS & EEZ Violations: Is There A...