Ties With India Have Matured But… : Bangladesh Minister Sh... 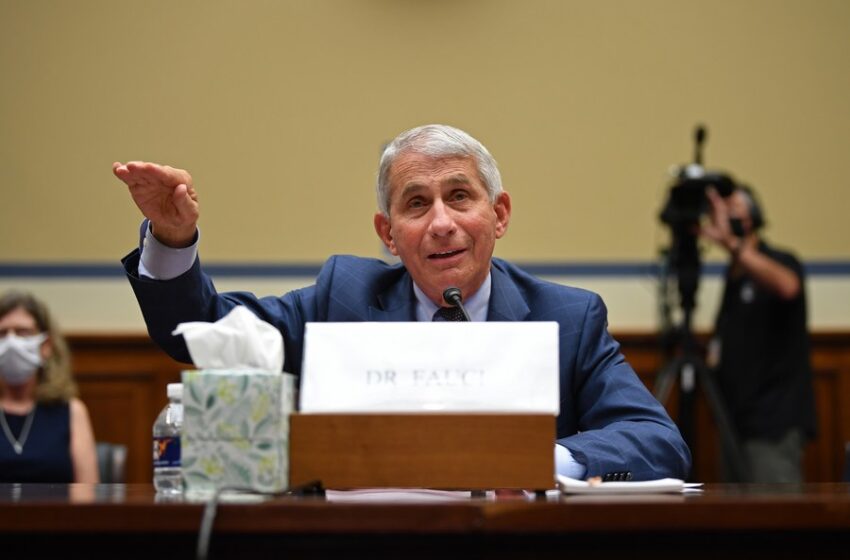 Vaccines & Variants: The Beginning Of The...