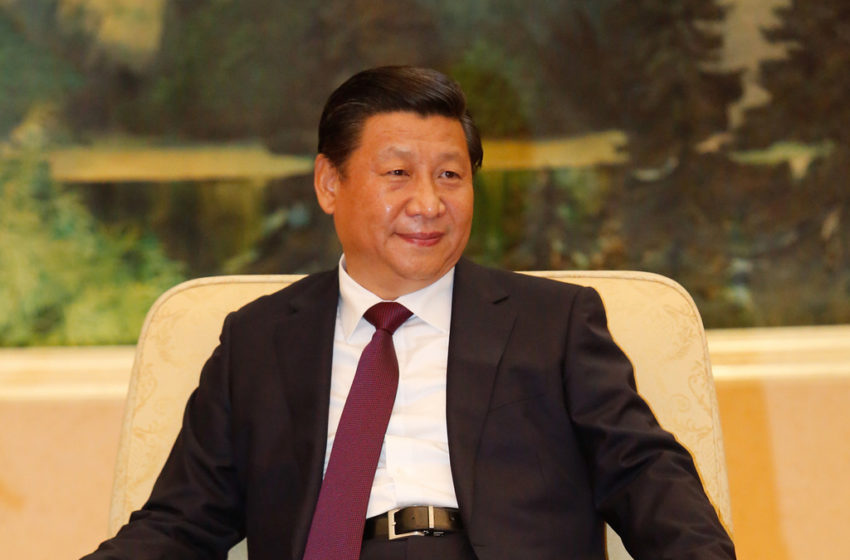 HONOLULU: The military face-off along the China-India border and the prospect of a two-front war at a time when India is reeling from the economic devastation caused by the pandemic is yet another reminder of the old adage: always prepare for the worst-case scenarios because, more often than not, worst-case scenarios become reality.

Exposing and exploiting vulnerabilities of enemies is part of traditional Chinese statecraft. An unsettled border provides China the strategic leverage to keep India uncertain about its intentions and nervous about its capabilities, while demanding New Delhi’s “good behavior” on issues of concern to Beijing.

Despite tectonic shifts in world politics, the basic elements of China’s “contain India” policy—encircle, entangle and envelop—to preempt India’s rise as a peer competitor have not changed. Modi’s political consolidation in Kashmir threatens China’s western expansion. Chinese leaders and diplomats have discerned a certain degree of assertiveness, confidence and arrogance in their Indian counterparts that was missing under previous governments.

Beijing sees India as a “spoiler state”—backed by the United States, Japan and others—seeking to sabotage Xi’s “China Dream” and overturn the regional balance of power. As in the 1950s, India is once again seen as a growing, ambitious power courted by the West with whom China will have to have a day of reckoning.

Mao Zedong once said: “Everything under heaven is in utter chaos, the situation is excellent.” Perceiving the United States in terminal decline and the world preoccupied with the pandemic, Beijing is laying down new markers, drawing new lines in the land, air, water, sand and snow all around its periphery to expand its strategic frontiers, and coerce others to fall in line. Chairman Xi Jinping is the new Mao Zedong.

Some Western China experts may write treatises justifying the rationale behind China’s predatory predilections but Beijing is motivated by baser instincts: larger territory, absolute power, and obeisance from all. China longs to be Number One (Zhongguo di yi). Truth is the supposedly “opaque and inscrutable Chinese” have always been very transparent and predictable in their intensions, actions, and expectations from others.

So, a good rule of thumb is: never blame yourself for China’s aggression, pre-meditated and calculated as it is to assert supremacy over others and enhance domestic legitimacy. Manufacturing disputes where none exists is an old tactic. Recent Chinese incursions into tiny Bhutan’s and Nepal’s territories illustrate this point. Beijing has a history of lashing out at countries in times of domestic crises.

The key argument here is that no effort to reset bilateral relations will succeed without understanding the Chinese mindset.

As per the classic Chinese statecraft, there is no such thing as “friendly” foreign powers: “All states are either hostile or subordinate.” Subordinate states (Pakistan, Cambodia and North Korea) are allies who are showered with largesse and offered protection whereas hostile states, who either do not kowtow to the benevolent Celestial Emperor or have close military ties with hostile powers (e.g., the United States) are enemies.

And enemies are subjected to continuous, unrestricted warfare to subdue them. The Middle Kingdom expects its neighbors to be respectful, impotent, and weak. A survey revealed that most Chinese citizens see “a stronger China trying to restore its traditional vassal system.” This outlook necessitates distrust of strong, powerful neighbours (e.g., India) and preference for small, weak, and subordinate or client states. In China’s future vision of Pax Sinica, India is a total misfit.

China is an “empire-state,” not just another nation-state. Chinese history textbooks teach “strength leads to expansion and weakness to contraction.” Historically, a prosperous and powerful China always engaged in territorial expansion, assimilation and subjugation of its periphery. To protect the core (Han China), successive dynasties sought to establish buffer states or tributaries along its periphery. Having forcibly assimilated and Sinicized the old buffers (Tibet, Xinjiang and Inner Mongolia), and declared them an “inalienable part of China since ancient times,” new buffer states and dependencies are now being created via the neo-colonial Belt and Road project. Hence, the return of so-called “lost territories” is seen as natural and proper. Resistance is dubbed “containment.”

From Beijing’s perspective, as long as India understands that China is the preeminent great power in Asia, and New Delhi keeps its subordinate place in the hierarchy, both will have a good relationship. China’s state-controlled media constantly reminds India of massive economic and military power gap. However, should India aspire to emerge as China’s equal—and that too with help from the West, then India cannot enjoy a peaceful environment essential to realizing its developmental goals.

By forcing India to divert scarce resources away from economic development and prepare for a two-front war, Beijing perpetuates the power gap so as to undermine India’s will and sap its energy to compete. More importantly, Beijing signals to the world that India falls short in being a “balancing power” so that no country looks towards India as a counterweight to China.

For China, power trumps law. Treaties are meant to gain time until the “correlation of forces” shifts in Beijing’s favour, and to lull opponents into a false sense of amity and security. Beijing has a long history of discarding bilateral agreements and international treaties: starting with the 17-point agreement and the Panchsheel in the 1950s, to the nonproliferation treaties in the 1980s-90s, and the Law of the Sea and the WTO commitments in the 2000s. Trashing of the 1984 Sino-British Joint Declaration on Hong Kong as “mere waste paper” illustrates the point.

China would not let India achieve “equal and mutual security” on its borders. Historically, China (“tian xia”) sits as the equal of no one. The Chinese notion of superiority is race-and-culture-based, not much different from the German and Japanese notions of the early 20th century. “China possesses a superior cultural gene needed to become the world’s leader,” wrote Senior Colonel Liu Mingfu in his 2010 bestseller, The China Dream.

These goals embedded in the Chinese worldview and strategic culture invariably result in protracted conflict between China and India. My book China and India: Great Power Rivals published a decade ago had discussed the possibility of bite-sized territorial grabs by the PLA: “The irony is that China and India could stumble into another war in the future for the same reasons that led them to a border war half a century ago in 1962.” Plus ça change.

With “Chindia” on a war footing and decoupling economically, the much-touted “Pacific Century” is likely to be neither pacific nor Asian but just another bloody century.

(Mohan Malik is a Sinologist and author of ‘China and India: Great Power Rivals’. Views expressed in this article are personal.)