China Is An enemy, It Wants To Break Apart India: Gordon Cha...

‘To Draw Investment, Sri Lanka Needs To Send The Right...

Election Of Hardline Iran President May Not Kill Nuclear Dea...

‘China May Not Provoke Conflict But Will Strike If Opp...

‘India Should Not Hold Back From Talking To Nato’... ‘China’s Nuclear Signals To US Have Relevance For India’

NEW DELHI: Is China moving to beef up its nuclear arsenal?  References in the media would suggest otherwise but China’s media is state-owned and has been used in the past to trial balloon various ideas. Which is why when Global Times urged that China vastly increase the size of its nuclear arsenal, eyebrows went up. […]Read More Pangong Tso: ‘For Every Chinese Action, An Equal & Opposite

NEW DELHI: Why is it that some portions on the northern bank of Pangong lake often see Indian and Chinese troops coming face to face? It has to do with differing perceptions of both the troops with regard to the Line of Actual Control (LAC), says Col. S Dinny (retd), who has served as the […]Read More 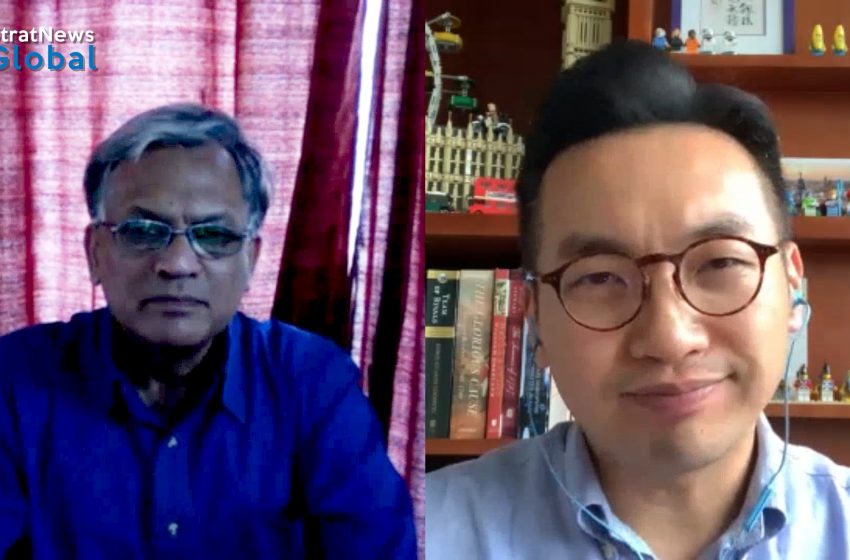 NEW DELHI: Chinese ingress breaching the Line Of Actual Control (LAC) is a yearly phenomenon but this time the size of the PLA troops involved in the standoff is bigger in Ladakh. Amid conflicting media reports—some alleging invasion by the Chinese and others saying this is a seasonal occurrence—in this edition of ‘Simply Nitin’, StratNews […]Read More 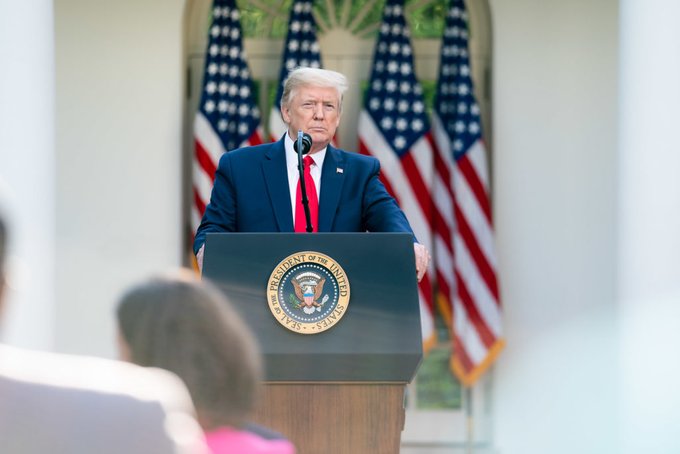 NEW DELHI: President Trump’s offer of mediation, repeated twice, has been rejected by India and also by China. Diplomats and scholars described it as “non-serious”, given the manner in which it was conveyed. Also, mediation never works when two big countries are involved.  Nevertheless, there are some interesting points to be noted. Trump’s offer comes […]Read More This may come as a shock to many, but if one compares the India and Chinese deployment in the Himalayas, there’s not much difference between the two countries, whether in terms of manpower or equipment. Infrastructure-wise China has done a first class job but India is fast getting there and has the advantage of its […]Read More As China ‘Inches’ In, India Cannot Afford To Yield Ground

NEW DELHI: China’s deliberate initiation of a face-off in the Galwan Valley must be seen in the context of its “incremental nibbling” of Ladakhi territory since the 1980s. Noted Tibet scholar and China watcher Phunchok Stobdan traces the current tensions back to 1984 when China encroached into Nagtsang, followed by Nakung in 1991, Lungma-Serding in […]Read More 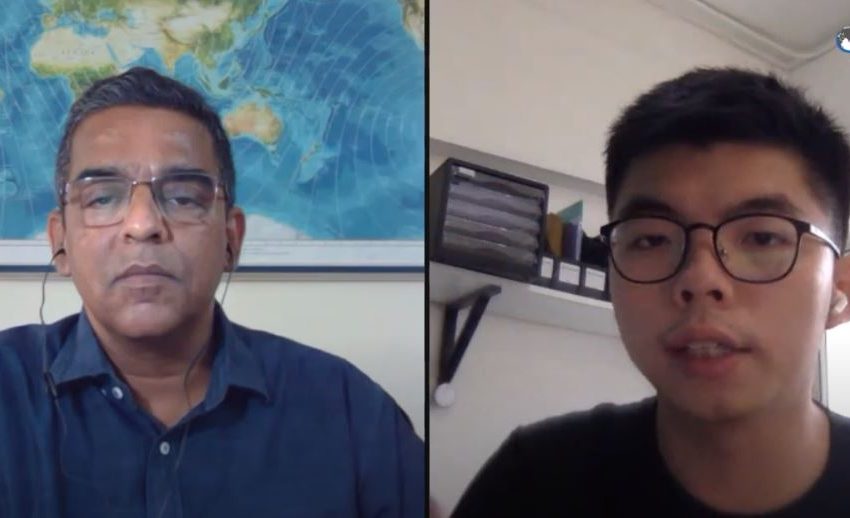 NEW DELHI: Rattled by huge protests that erupted in Hong Kong last year over a proposed immigration law that ultimately led to it being junked, China has now introduced a draft national security law for Hong Kong that would bypass the city’s legislature and severely curb personal freedoms and, in effect, mean the end of […]Read More India Should Be Watchful As Under-Pressure Xi Is Dangerous, Says

NEW DELHI: As world opinion gravitates against China because of its mishandling of the Chinese virus, noted China analyst Gordon G Chang is of the firm opinion that China must be held accountable. “The reason Chinese leaders should be deterred is because the Coronavirus is not the last pathogen that will be generated on Chinese […]Read More