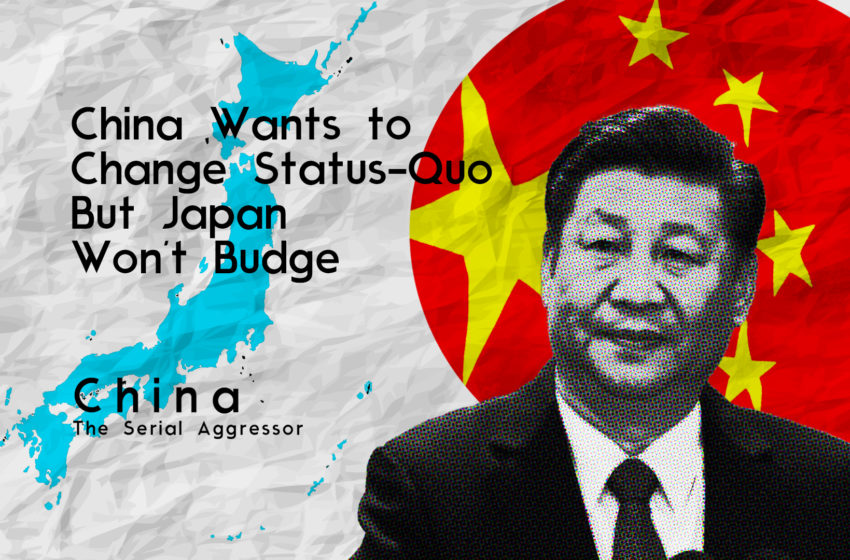 NEW DELHI: Chinese aggression in the East China Sea is a big worry for its neighbours but most specifically for 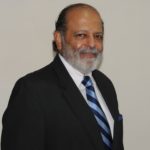 Japan. Sujan Chinoy, former ambassador of India to Japan; Head of the Indian side of the India-China Expert Group of Diplomatic and Military Officials (1996-2000) & currently Director-General, Manohar Parrikar Institute for Defence Studies and Analyses tells Ashwin Ahmad that while Beijing will continue with its bid to change the status quo around Japan, Tokyo has taken the right steps to meet the challenge.

Q: The biggest source of concern from Japan’s point of view is the asymmetry between China in terms of navy and missile power. What impact is this likely to have? Will China encroach further on Japanese territory as it has tried to do in India?
A: Japan’s National Security Strategy underscored unilateral attempts by China to alter the status quo in the East China Sea. Chinese strategic bombers have flown through the Miyako Strait between the Japanese islands of Okinawa and Miyakojima. In an unfriendly gesture, a Chinese submarine sailed without surfacing in the contiguous zone northeast of Amami-Oshima Island in Kagoshima prefecture. Earlier in January 2018, China sent Shang-class submarines in contiguous waters near the Senkaku Islands.
Chinese activity off the Senkaku Islands prompted Japan’s self-defence force to scramble 675 times to intercept Chinese aircraft in FY 2019, representing a 5.8% year-on-year increase. Japan’s 2018 Defence White Paper expressed “strong security concern” with reference to China’s unilateral endeavours to change the status quo around Japan. Chinese maritime aggression is not confined to the East China Sea against Japan. China’s unilateral actions vis-à-vis Vietnam, Taiwan, Malaysia and even Indonesia have created instability in the South China Sea. Japan is a peace-loving nation, but it is fully capable of resisting aggression.

Q: China has also increased the threat to Japan by showcasing nuclear-powered submarines and that too near the Senkaku Islands. What does this mean for Japan and what are Tokyo’s options on its own or in a multilateral forum?
A: The current US administration has reiterated the continuing validity of Article 5 of the US-Japan Treaty of Mutual Cooperation and Security which covers the Senkaku Islands in the East China Sea. Under Prime Minister Abe, Japan has incrementally expanded the scope of collective self-defence and revised the US-Japan Defence Cooperation Guidelines. Japan has realised the need to assume a larger responsibility for its own defence. It has increased defence expenditure, reviewed defence exports and sought to build an internal consensus on acquiring strike capabilities.
For the defence of remote islands, Japan has established the Rapid Deployment Brigade, improved its ISR capabilities and invested in maritime and air superiority. Japan has established the Ninth Air Wing at Naha Air Base, a coastal observation unit at Yonaguni and new bases in Kagoshima and Okinawa prefectures to bolster Japan’s defence capabilities. One should not underestimate Japan’s defence capabilities and especially its ability to briskly shift into a higher gear.

Q: Japanese and Indian navies recently conducted an exercise in the Indian Ocean. Given that Beijing has adopted such an aggressive course of action in the South China Sea, will such an exercise serve much strategic purpose at the moment?
A: Defence cooperation is among the core components of the India-Japan Special Strategic and Global Partnership. The PASSEX joint exercise in the Indian Ocean on June 27 aimed to promote mutual understanding and strengthen communication.
Japan’s maiden National Security Strategy (NSS) of 2013 recognised the geopolitical importance of India, given its geographical location abutting key sea lanes of communication and resolved to strengthen bilateral cooperation. The National Defence Program Guidelines published in December 2018 also underscore the importance of strengthening security cooperation with India. The high-level Defence Ministerial Dialogue is complemented today by the 2+2 Dialogue at the Ministerial level and bilateral exercises between all the three services. The Indian Navy (IN) and the JMSDF conduct the Japan-India Maritime Exercise (JIMEX) and are also co-participants in the trilateral Malabar Exercise with the US. These contribute to strategic stability throughout the Indo-Pacific.

Q: The formation of JAI has not so far yielded much strategic purpose. Why is this?
A: Japan, America and India (JAI) are committed to securing a stable rules-based order in the Indo-Pacific. The Malabar Exercise is a successful example of the JAI format, featuring increasingly sophisticated frontline ships, aircraft and sub-surface platforms of the three sides.
With elevated 2+2 and ministerial-level trilateral discussions, the three nations are tapping their collective capacities to deliver on the shared responsibility for capacity-building and infrastructure in the region. Trilateral projects should be explored in the context of Japan’s Enhanced Partnership For Quality Infrastructure (EPQI) and the US’s BUILD Act, the new International Development Finance Corporation (IDFC) and the Infrastructure Transaction and Assistance Network (ITAN).

Q: The QUAD has been talked about for a long time. Do you feel the entry of US warships into the Indian Ocean may lead to the beginning of some kind of coming together of like-minded nations?
A: There is growing convergence in the QUAD format on the shared responsibility to protect the global commons. The dialogue in the QUAD PLUS format has expanded the discourse and made it more inclusive. The US presence in the Indian Ocean is not new. It is an important stake-holder throughout the Indo-Pacific. There is growing maritime cooperation between USINDOPACOM and India.

Q: Japan has strong trade and economic interests in Hong Kong and Taiwan. Is this propelling Chinese aggression. Also, how vulnerable do you think Tokyo is right now – vis a vis China.
A: Japan has experienced coercive economic pressure in the past when China banned exports of rare earths following the East China Sea collision between a Chinese trawler and the Japanese coast guard vessel in 2010. It spurred Japan to develop alternatives, to reduce dependence.
Prime Minister Abe has taken bold steps to safeguard Japan’s economic interests through partial decoupling and diversification under the “China plus One” model. Japan has earmarked $2.2 billion to encourage Japanese companies to shift their manufacturing facilities from China to Japan and a few other countries. National security concerns have led Japan to revise the Foreign Exchange and Foreign Trade Act.
Japan’s National Security Secretariat (NSS) added an economic unit last year to monitor suspected intellectual property abuses and technology theft by China. Japan’s economic linkages with Hong Kong and Taiwan are significant but bilateral Japan-China issues are far more relevant.