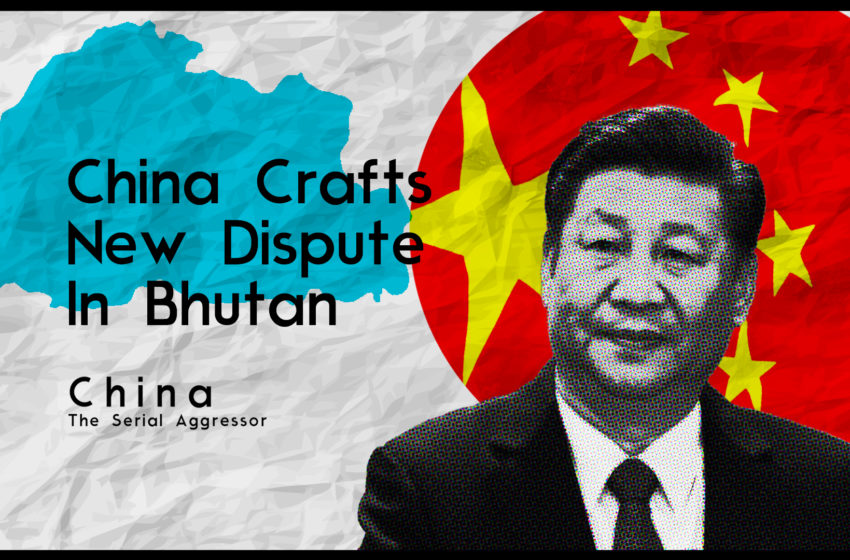 NEW DELHI: China’s land grab exercise is not limited to its attempt at altering the status quo in East China Sea, South China Sea and with India but with the Himalayan Kingdom of Bhutan too. According to reports coming from Washington DC, China raised a new, non-existent dispute with Bhutan at a virtual meeting of the Global Environment Facility (GEF) held as recently as June 2-3. The Council was meeting to decide on funding for various environmental projects across the world. One of the projects seeking funds was the Sakteng Wildlife Sanctuary (SWS) in eastern Bhutan’s Trashigang district bordering India (Arunachal Pradesh) and China (see map).

As the SWS request came up for discussion, sources said, the Chinese member of the GEF Council raised objections against the proposal contending that the sanctuary was located in a disputed area between Bhutan and China. The objection came as a shock to the Council meeting but the GEF Secretariat immediately rebutted the Chinese contention pointing out that the SWS was located within the sovereign territory of Bhutan, the sources added.

However, during the adoption of the final work programme, the Chinese member insisted that the footnote should record that “China objects to this project due to the reasons that the project falls in the disputed area between Bhutan and China”. The GEF Secretariat suggested that the footnote would only record the fact that China objected to the project and the reasons could come in the highlights of the discussion, which is a less formal record, and not in the Chair’s Summary. However, the Chinese Council Member indicated that he would need time to consult with his higher ups to come to a final view on the matter, the sources revealed.

The matter rests there at the moment but those who have dealt with China say this is not the end of the matter. Bhutan and China admittedly have an acknowledged border dispute dating back decades. Talks between Thimphu and Beijing have been limited to three areas of dispute (two in North Bhutan—Jakarlung and Pasamlung areas and one in West Bhutan, the more famous Doklam area). 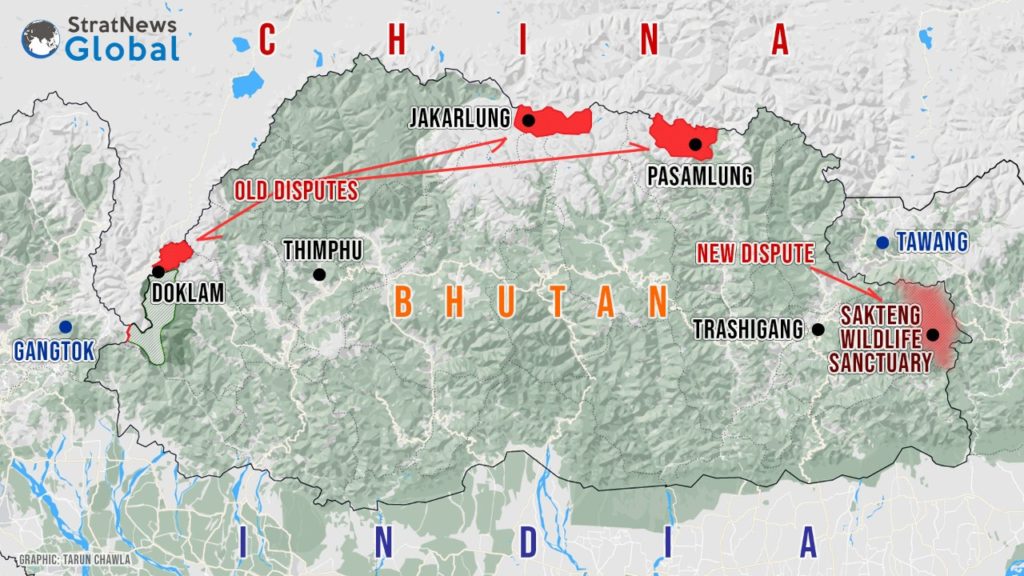 Fortunately however, majority of the GEF Council members supported Bhutan’s view and the draft Summary of the Chair was approved by the Council and despite objection from the Chinese Council Member, the Work Programme was adopted and only the draft summary of the Chair mentioned in the footnote that “China abstains and does not join the Council decision on this project”.

Meanwhile, diplomatic sources said the Bhutan government has since issued a formal letter to the GEF Council, strongly opposing the references questioning the sovereignty of Bhutan and its territory on the Sakteng Wildlife Sanctuary in the documents of the Council’s session. Bhutan, while rejecting the Chinese claim, has also conveyed that the sanctuary is sovereign territory of Bhutan and there is no dispute about it with anyone. Bhutan has urged the GEF Council to purge all references of China’s baseless claims from Council’s documents, sources added.

Bhutan and China have held 24 rounds of talks on the border dispute since 1984 but they have been limited to the three areas mentioned earlier. No solution has been found so far. The last known talks were held in July 2018, almost a year after Bhutan stood firmly with India on the Doklam issue. “China and Bhutan reached many agreements during a two-day visit of Chinese Vice-Foreign Minister Kong Xuanyou,” China’s foreign ministry had said at that time. A press release by the ministry said that he stated during his talks that the two sides should continue to push forward the border negotiations, abide by the principled consensus reached, jointly maintain peace and tranquillity in the border areas and create positive conditions for the final settlement of the border issue between the two. That time, there was no mention of the Sakteng sanctuary or the area around it as a dispute between the two countries.

The raising of the new, non-existent dispute by China is straight out of its playbook employed against Japan, Vietnam, Philippines, Indonesia and India: make a claim, establish some kind of a presence, withdraw and then cite that precedent in future negotiations in addition to invoking some vague historical reference and miraculously produce ancient maps to buttress its claims.

Meanwhile, the Chinese move is being watched carefully by India since the area is close to Tawang, the main town in Arunachal Pradesh’s Kameng sector. China, as is well known, describes entire Arunachal Pradesh as South Tibet and claims ownership.