NEW DELHI: In the 100th year of its existence, the Chinese Communist Party is omnipresent when it comes to wielding influence over everyone in the country. But this party has really not had a great deal of success over its 100 years, says China analyst Bonnie Girard. 1989 was a turning point both for the party and the people; economic reforms were speeded up as the party had to find a means to distract attention from the Tiananmen crackdown, she told StratNews Global Editor-in-Chief Nitin A. Gokhale, in the concluding episode of a three-part series to mark [email protected] Girard won’t attribute the country’s economic growth to the Chinese Communist Party because it’s the “people of China that did the heavy lifting”. And Xi Jinping is not widely loved either by people or, it may surprise you to hear, by many in the party, she added. 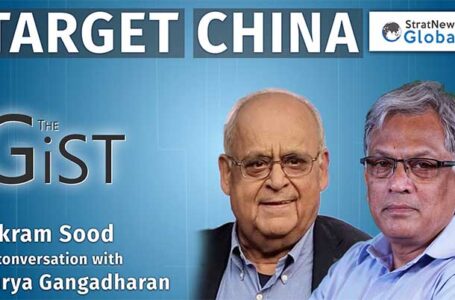