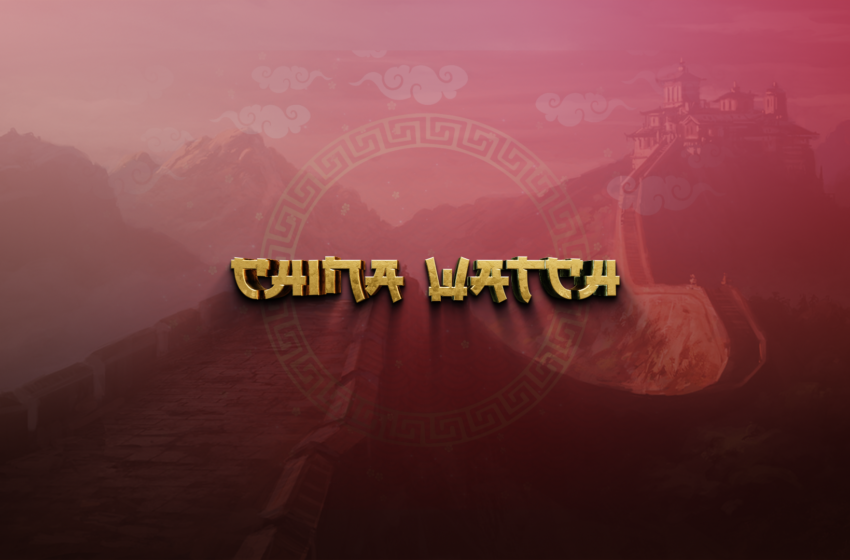 Just in case people had forgotten, President Xi Jinping shot off a letter of congratulations to the World Symposium for Marxist Political Parties, an event sponsored by the International Department of the CPC Central Committee. In the letter Xi said that Marxism has been the guiding ideology of the Communist Party ever since it was founded, that Marxism was still important for China, which was why it was radiating with a new “vigour and vitality”. National rejuvenation, he underscored, would be achieved through Marxism. And he made a crucial point: China would stand ready to “promote the cause of human progress” along with Marxist political parties worldwide.

What better way to “celebrate” the 100th anniversary of the Communist Party than through songs, and who better to do that than the people of Xinjiang province. So the capital Urumqi resonated to the sights and sounds of ethnic Uyghurs celebrating the party widely blamed for many of the ills that plague them. Singing competitions on the (turgid) theme of “how the Party struggles to bring Chinese people better lives,” were organised, followed by exhibitions, speeches, concerts and even flash mobs.

The Communist Party is wooing Gen X on its history through video games that can be downloaded on mobile phones. These games operate on the principle of finding hidden objects in a room whereby the history of that object is revealed. So, for instance, a picture of Karl Marx generates information about his ideology and how it applies to China. There are posters of the anti-imperalist May 4 Movement of 1919. And in case history doesn’t prove attractive, there are objects tied to China’s recent Mars mission.

Criticism of China’s toxic work culture has been rising with many referring to it as “996”, meaning 9 am to 9 pm 6 days a week. With posts on social media some victims of this “996” culture” jokingly refer to themselves as “human screws” and “replaceable unit” who are exploited by the “capitalist machine”. Ire has been particularly directed at a new TV drama titled “The Reason I like Working Overtime”. The title is slightly misleading since the story is about a woman whose work life dramatically improves with the arrival of an attractive male supervisor. Some viewers have recommended a name change: “The Reason Capitalists Love Exploitation”.

Body shaming and eating disorders is a growing and alarming trend among young women. At a recent exhibition in Shanghai on “Anti-Body Shaming”, medical experts warned that cases of anorexia and bulimia have skyrocketed, driven by the rise of social media encouraging “extreme dieting” and “size-zero” figures. Chinese influencers regularly take part in dubious “beauty challenges” showcasing slim waists that can be concealed behind a sheet of A4 paper, wrists under four centimetres thick, or deep collarbones capable of holding an egg. Statistically the problem is still small – a national mental survey said it impacts less than 0.1% of China’s population. But hospitals claim the number of girls hospitalised for these disorders have risen. The Shanghai Mental Health Center said it received just eight visits related to eating disorders in 2002. By 2019, the number had jumped to over 2,700.

China claims that it has built the world’s largest information and communication network, and the end-to-end user experience rate of fixed broadband and mobile networks has increased by seven times compared with five years ago. The government claims it has achieved a “leading advantage” worldwide in the development of 5G, with more than 819,000 5G base stations built and 310 million 5G mobile terminal connections. This “leapfrog development” of information and communication networks provides “hard” support for the development of the digital economy and adds “cloud” momentum to China’s economic transformation.