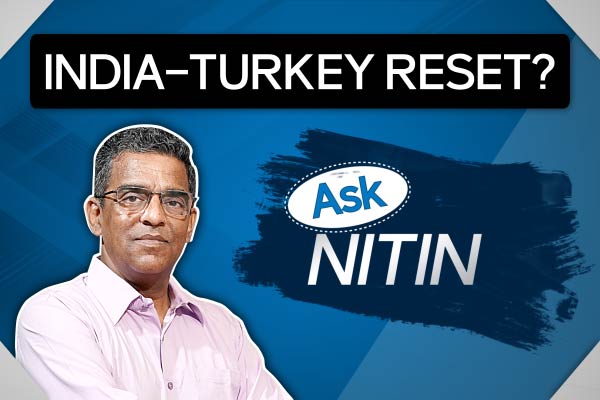 NEW DELHI: The bilateral relationship between India and Turkey has often been frosty. Turkish President Erdogan has been vocal in criticizing India’s handling of the situation in Kashmir. Besides, he has chosen to elevate ties with Islamabad that continues to foment trouble in the Valley. Therefore, it came as a surprise when Prime Minister Narendra […]Read More NEW DELHI: Sixty years ago, the Chinese assault on India that played out as a month-long war caught India unawares. It came at a time the world’s gaze was on the Cuban missile crisis. The war ended with a ceasefire declared by China. Ever since, China has kept poking along the boundary, displaying aggressive intent […]Read More 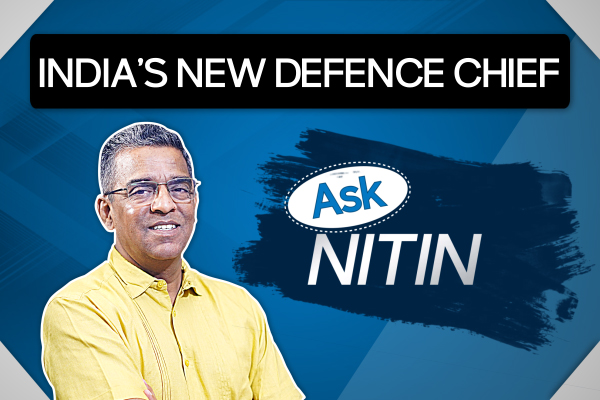 New CDS Has His Task Cut Out

NEW DELHI: About ten months after India’s first Chief of Defence Staff (CDS) Gen. Bipin Rawat died in a helicopter crash, the government has named his successor. The incumbent, Gen. Anil Chauhan, has held several key positions before, including that of Military Advisor to the National Security Council Secretariat (NSCS). He has been the Eastern […]Read More 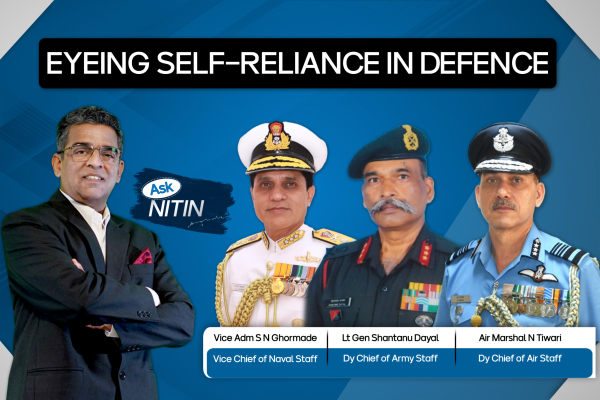 Indian Defence Industry Has Risen To The Occasion

NEW DELHI: If India has to meet its target of notching up defence exports worth ₹35,000 crore by 2025, ramping up domestic production will be a critical requirement. Efforts have already begun in the right direction, the government has created an enabling ecosystem and the three services are giving more and more weightage to Indian […]Read More From Chaos To Near Normal, A Nation Resigned To Harsh Realities

NEW DELHI: Hit hard by an unprecedented financial crisis, Sri Lanka is trying to find its feet. Tourism, one of the mainstays of its economy, is beginning to recover; authorities are looking to attract more tourists from India. Business activity is picking up. The road to recovery is long, tough and will take time. The […]Read More