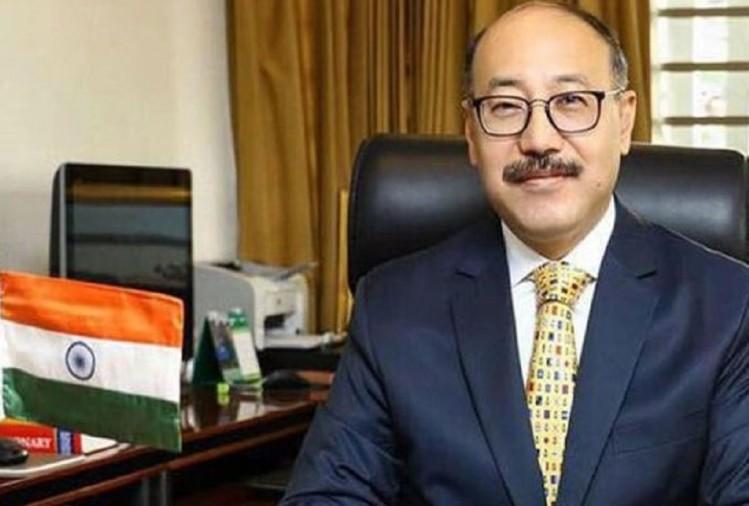 Who will be the next Indian ambassador to the U.S.? And who will fill the vacancy created after India’s envoy to Nepal Manjeev Singh Puri retired last month? The government is yet to announce, possibly because it’s waiting for current envoy to the U.S., Harsh Vardhan Shringla, to take over as foreign secretary on January 29 when Vijay Gokhale retires. Many believe that India’s Permanent Representative to the UN Syed Akbaruddin is a strong contender for the Washington posting even though the 1985 batch IFS officer is four months from retirement. A front-runner for the Kathmandu posting is Jawed Ashraf, a 1991 batch officer who has done a stint in Nepal earlier. He is currently high commissioner to Singapore.