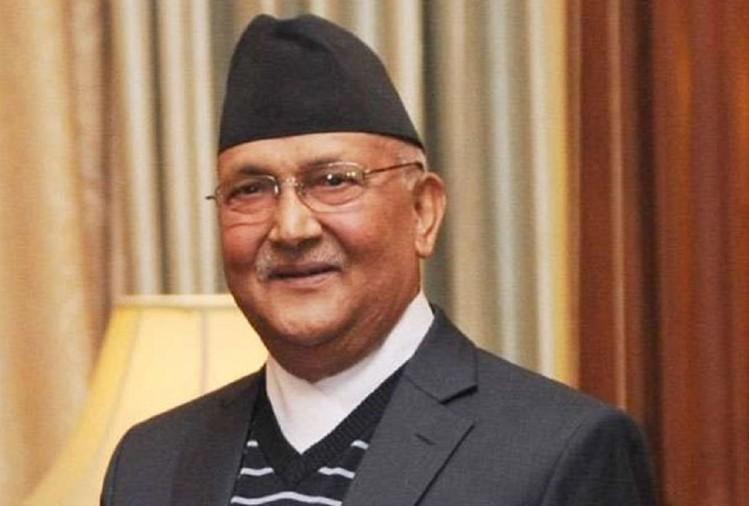 That Nepal’s Prime Minister KP Sharma Oli has a serious kidney ailment and needs a transplant is well known. If the Nepalese leader has a transplant, it will be his second. He had previously undergone the procedure in 2007 but that kidney is apparently no longer functioning and Oli has to undergo frequent dialysis. In the normal course, greater medical attention would’ve been sought in India that has world-class facilities. However, a little bird told us that New Delhi is somewhat hesitant, given the Nepalese leader’s delicate health. Oli’s first kidney transplant had been done in India.