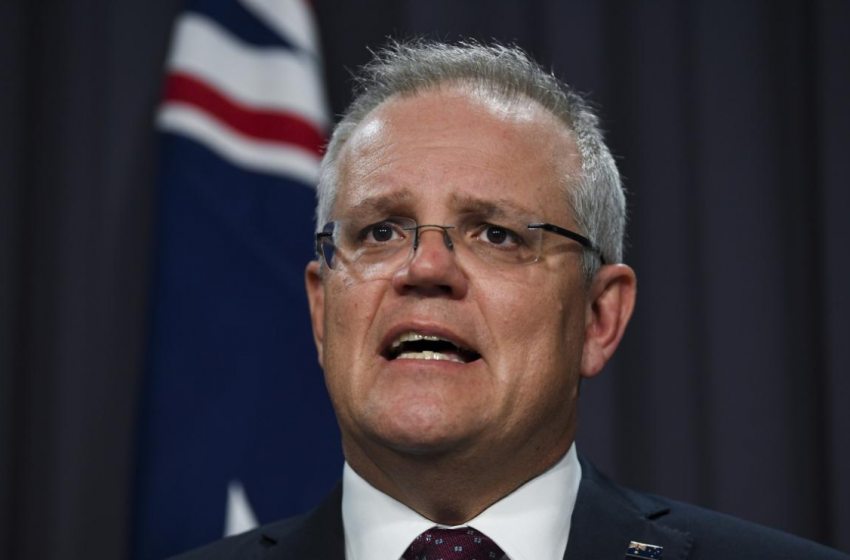 The flagship Raisina Dialogue of the Observer Research Foundation has run into turbulence. The keynote speaker, Australia’s Prime Minister Scott Morrison, had cancelled last month, citing the bushfires ravaging his country. Even as the organisers scrambled to find a substitute, another high level participant has cried off: Bhutan’s foreign minister Tandi Dorji has conveyed his regrets to South Block saying it would clash with the opening session of parliament in Thimphu.  Now the speculation is whether Iran’s foreign minister Javad Zarif will be a no-show.  With the event just a week away, the hosts are keeping their fingers crossed.