Taiwan’s intelligence agencies believe that the Pratas Islands, located over 400 km to the southwest, are the most likely target of a Chinese attack. The agencies point to the rising number of Chinese intrusions into Taiwan’s air defence identification zone, with few exceptions, these are concentrated along Taiwan’s southwest. Defending the Pratas would be difficult for Taiwan given the physical distance involved. The Pratas are administered by Taiwan as part of the Kaohsiung municipality but are also claimed by China and the Philippines. The islands are the largest in the South China Sea although that doesn’t say much: it’s less than 3 km in length and has a runaway of nearly 5000 feet, sufficient only for small jet aircraft. 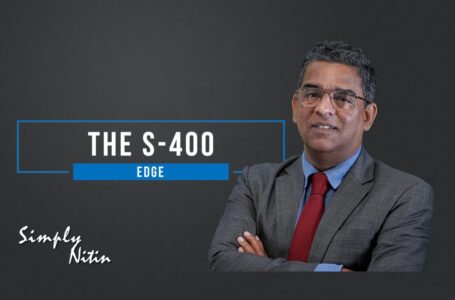