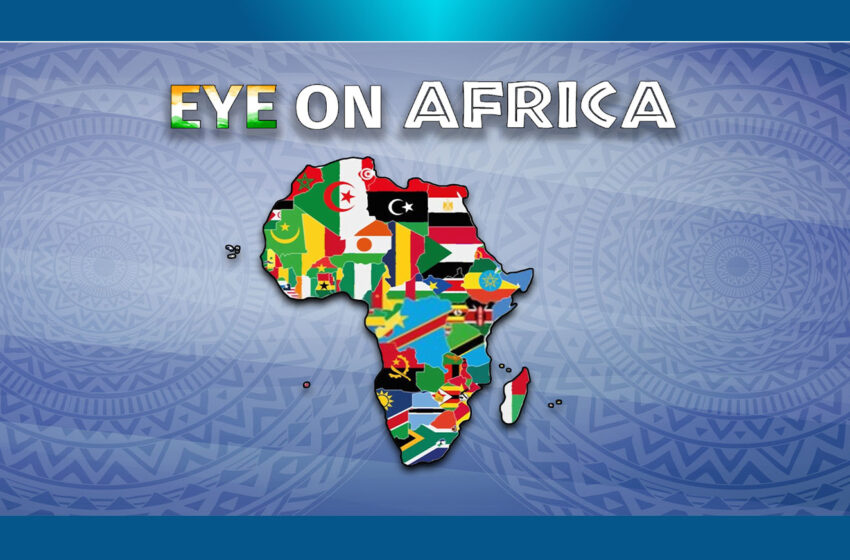 NEW DELHI: The figures are impressive: India has offered nearly $13 billion as lines of credit to 43 African states, 189 projects have been completed while 77 others are under various stages of execution. By any yardstick, India’s “Development Partnership” has given African governments the flexibility of choosing what projects merit priority, and with financing in the form of grants or low cost loans repayable over the long term, there is no Damocles sword of debt hanging over their heads.

“India’s Development Partnership cooperation in Africa is not like the BRI (China’s Belt Road Initiative) or the Marshall Plan,” Akhilesh Mishra, additional secretary in the Ministry of External Affairs handling development partnership told StratNews Global. “It is based on their aspirations and their priorities. They decide from what we are able to fund and offer–manpower, skill training. We place the resources at their disposal and they decide what they want.”

India’s renewed stress on Africa has been evident since 2018 when Prime Minister Modi articulated “10 guiding principles” for a more prosperous Africa to be achieved through inclusive development. So what does India want from Africa?

“I think India is very keen to promote and strengthen its image that it is a global but benign player in the world. It genuinely wants to help and promote others because it sees that it is the path to becoming one of the central players in Asia and Africa and therefore in the world,” says former diplomat Rajiv Bhatia.

He also pointed to India’s commercial interests. “There is a clear expectation that this diplomacy is for the development of both sides, which is when we go to set up a power plant or an agricultural plant, we expect that more commercial orders will come to India. For example, when we give vaccine doses as grants, we expect that the country will also place further orders on a commercial basis as well.”

Another former diplomat who did not wish to be named put it squarely: “Shorn of platitudes all countries pursue their national interest in Africa, so does India. We are interested in raw materials, in access to markets for our manufactured products, we have stakes in the Indian diaspora spread all over the continent and there is the security aspect in terms of the need to combat piracy, extremism of every kind.” 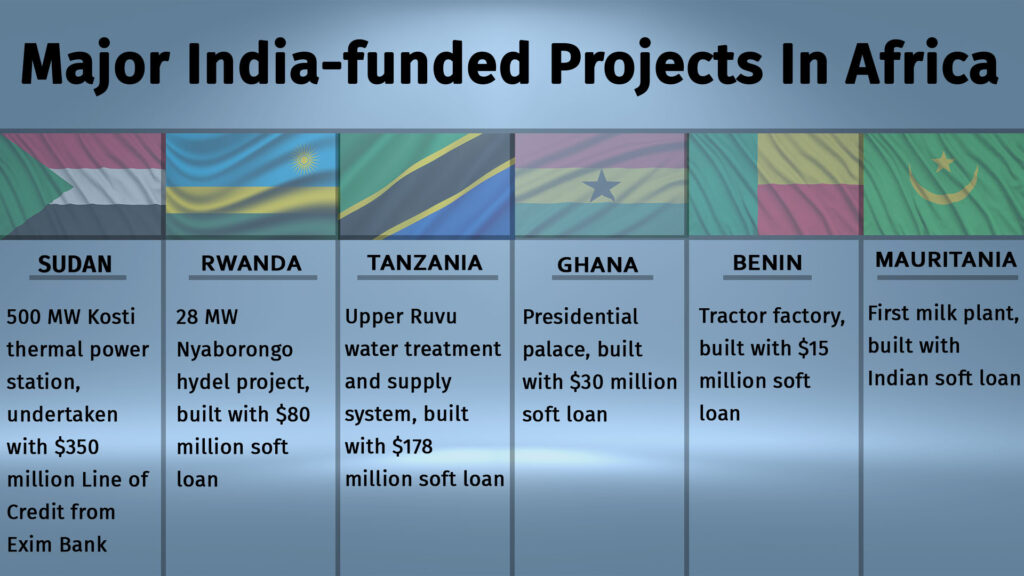 Could India’s diplomacy also be looking for support from Africa to get a permanent seat in the UN Security Council?

“That is not without foundation,” the former diplomat who served nearly eight years in Africa, acknowledged, “but do remember Africa has its own Security Council ambitions, wanting three countries from the continent as permanent members (Nigeria, South Africa, Egypt) on some kind of rotational formula.”

In his view, too much is being made of India in competition with China for influence in Africa. China has undertaken huge infrastructure projects on the continent, building highways and railway lines many of which are yet to deliver a return. Add to that, China has spent millions of dollars in buying mines all over Africa, investing top dollar and outbidding other countries in the expectation of profiting from the worldwide demand for commodities. But the crash in commodity prices beginning 2008 has left China with no markets to sell to.

Worse still, African governments are asking Beijing to re-schedule their loans since they are in no position to pay (given low commodity prices). So while India’s $66.7 billion trade with Africa may invite comparisons with China’s $200 billion, the latter may never see a return on the money invested in the continent.

The former diplomat who served in Africa for many years, believes that the continent “is big enough for everyone, there are huge opportunities and China doesn’t have a formula for inevitable success. Rather the enthusiastic response to India’s capacity building programmes and line of credit initiatives speaks for itself.”

But he warns that India “must discriminate in a sophisticated manner,” meaning that it must target its spending to reflect its priorities and interests. So there’s a need to look closely at which country matters to India, some are more important than others maybe because of commercial opportunities or because they are politically aligned to India. These countries must be given special attention, or rewarded.

These could include countries in east Africa such as Kenya, Uganda and Zambia where the links with India go back to their early years of independence, membership of the Non-Aligned Movement, or the socialist policies they espoused that had their echoes in India. Not to forget, the Indian diaspora there. In recent years, India has forged closer ties with Mozambique, driven partly by its strategic location. Likewise, in Mauritius where India has played a key role in building up its coast guard, because all these island states have considerable territorial waters which they are hard pressed to monitor and secure from overfishing and pirates.

The sense one gets is that India’s policy towards Africa is still evolving even as the number of Indian diplomatic missions on that continent expand. This may not be a bad thing but needs to be carefully thought through. There’s no gainsaying that east or southern Africa or even Nigeria in west Africa, merit far greater attention from India than perhaps other African states. That decision in some time as India’s Africa policy matures.