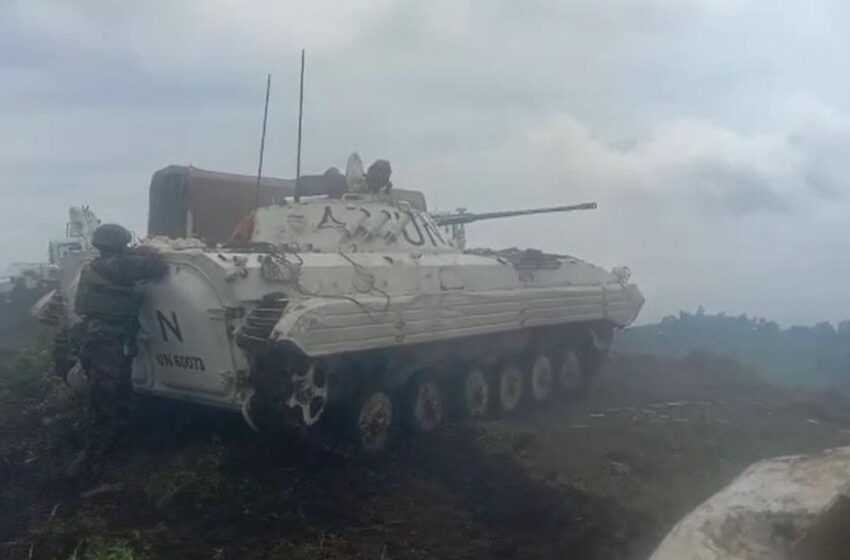 NEW DELHI: Indian troops were among the peacekeepers that repulsed an attack by an armed group on positions of the Congolese army and the UN peacekeeping mission in the Democratic Republic of Congo earlier this week. The UN Security Council has condemned the ‘deliberate attack targeting peacekeepers’ by Mouvement du 23 mars (M23) in the area of Shangi, North Kivu. It has called upon Congolese authorities to bring the perpetrators to justice. India has been a key contributor to global peacekeeping; over two lakh Indians have served in 49 of the 71 UN peacekeeping missions established around the world since 1948. Here’s a primer on how India has been contributing to the UN’s peace efforts in the strife-torn central African country of Congo.

· India has the second highest number of military personnel in MONUSCO, a notch below Pakistan

· In 2019, India sent a team of 20-odd women to the UN mission in Congo, with focus on working with women and children worst affected by conflict

· Between July 1960 and June 1964, two Indian brigades were part of the first UN peacekeeping mission (ONUC) in Congo

· 39 Indian personnel lost their lives in the operation

· Captain Gurbachan Singh Salaria, who laid down his life in defence of the UN mandate in Congo, was awarded the Param Vir Chakra, India’s highest war-time gallantry award