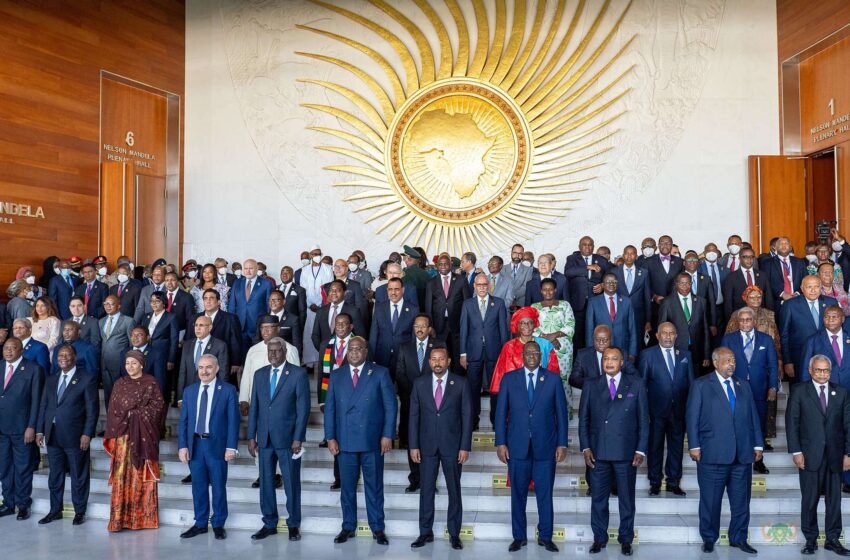 andon, assistant professor at the National Institute of Public Finance & Policy and a specialist on international trade, responds to the recent announcement by East African nations that they would be looking to move towards a single currency in the next four years. In an interview with StratNews Global’s Opinion Editor Ashwin Ahmad, she discusses the fallout of a single currency for East Africa, the challenges to create one, how India can help facilitate close economic integration in the region and how a single currency will help improve the region’s economic position globally.

The East African monetary union has been in the making for a decade. Since the signing of the Protocol for the establishment of the East African community monetary union in 2013, different efforts have been made to integrate the economic and financial systems across member countries. All of these are meant to pave the way for a smooth transition to single currency. There are multiple reasons why monetary unions are considered advantageous. The first advantage is that it can bolster intra-regional trade and investment. As transactions can be executed with greater ease using single currency and are no longer subject to volatility arising from transacting in dollars or Euros. The second advantage of a common currency is that it lends macroeconomic stability as countries are required to pursue price stabilisation through strict monetary policy administered by a common central bank.

Currency unions can be tricky. While they can bring a semblance of stability to economies they require comprehensive legal, institutional and economic integration. Even in the case of the EU – the more successful case of a single currency – there remain challenges as there is imperfect integration of fiscal policies. In the case of developing countries the pursuit of a single currency is difficult as they compete in international markets in similar product lines and any difference in relative exchange rates can shift demand for their product. There is also competition between developing countries, especially India and China to internationalise their currencies. Another important reason is that countries at higher levels of development, and less prone to shocks, may find it difficult to surrender their monetary policy independence to countries that are relatively less stable and expose them to the risk of financial shocks. For example, during the global financial crises, the bailout of countries such as Portugal and Spain resulted in a sovereign debt crisis in the EU. In the case of East Africa, it is observed that the countries have varying levels of resilience to macroeconomic shocks of inflation and therefore one would have to wait and watch how the single currency pans out. Nevertheless, a single currency for the developing world seems less tenable as a solution to the present geo-political shocks.

The introduction of the customs union and common market are ways by which the countries can promote economic security. It is possible to develop complementary specialisations, in the region, within a product market such that different activities in production process can be dispersed across the region based on availability of resources. This can also help countries to specialise in more sophisticated manufacturing. For value chains to develop in the region it is important that the logistics infrastructure is made available. Currently, this is seen to be lacking in the case of Africa and has hindered the growth in intra-Africa trade.

India has engaged actively with East Africa through diplomatic dialogues as well as through the expansion of its trade with the region. India can facilitate closer economic integration through a preferential trade agreement as well as by promoting rupee denominated settlement of trade and investment with the single currency union (when it comes to exist). This can be mutually beneficial as the countries in East Africa can foster better economic relations and India promotes the rupee and its indigenous payment mechanisms. India is already looking to expand rupee accounts and internationalise indigenous payment modes in Africa.

The difficulties with making the Euro work and continued dominance of the US Dollar are both important angles that must be considered when considering the fate of a single currency. A single currency works if similar economies come together to form a union. Even if there are differences it is necessary that there is a critical mass of stable economies among the members that can anchor the fragile or vulnerable economies. Further, a single currency is more efficient if it involves synchronisation of fiscal policies and mobility of labour. However, this has not been the case and therefore a single currency can impose costs on better performing economies. The dominance of the US Dollar has been called into question after the Russia-Ukraine war that has pushed many countries to explore bilateral settlement of trade related transactions. For this to gain momentum it would be necessary that large trading and investing economies accept other currencies. The regional currency therefore creates a buffer against exchange rate volatility vis a vis the US Dollar. Member countries would be able to better withstand the shocks to exchange rates under a currency union than individually. To that extent, the union can improve the region’s economic position globally.