NEW DELHI: Four decades of war has seen blood being shed in Afghanistan with the “beneficiary being Pakistan, the Pakistan Army and its intelligence service.” Shukria Barakzai, Afghanistan’s Ambassador to Norway till recently, says on Talking Point with Aparna Pande, Director, India and South Asia Initiative at the Hudson Institute. “Pakistan is a global headache,” she points out, that “we can’t tolerate anymore” since “all kinds of terrorist activity have Pakistani names attached.” On U.S. withdrawal and terror groups turning their focus back to India, Dr Pande doesn’t believe the Pakistan “deep state is going to stop doing that because it still believes that is its best weapon.” While she suspects India has opened some contact with the Taliban, the specialist on South Asia agrees with New Delhi’s policy of not dealing directly with “insurgent groups inside other countries” until, the “Afghan government wants India to be on the table when they’re talking to the Taliban.” The author of the soon to be released book ‘Making India Great: The Promise of a Reluctant Global Power’ though acknowledges “India has a dilemma” of how to maintain its presence and continue to provide assistance “when there is little international troop presence” post the American withdrawal. Despite the Trump administration’s election compulsions for a “short term peace project not a peace process”, Ambassador Barakzai is sure the U.S. “won’t withdraw entirely”.

The participants also discussed the third short-term ceasefire in place for Eid, the delay in intra-Afghan talks and a Loya Jirga(Consultative Council) that President Ashraf Ghani says he will convene to discuss freeing 400 Taliban prisoners jailed serious crimes.

Former Afghan MP Barakzai, who has survived attacks on her life criticised the 40-odd countries “who stood and clapped for a terrorist group” on February 29, 2020 (the day the U.S.-Taliban deal was signed in Doha). She warned against a hurried American exit, saying the Taliban’s promises of reduced violence, cutting ties with Al Qaeda and fighting Daesh (the so-called Islamic State in Khorasan Province) have all not been kept. “Afghanistan will not collapse,” she adds with “more than 300,000 security forces who are fighting on the front line every day.” On China pushing its Belt and Road Initiative in this week’s virtual Foreign Ministers meet with Afghanistan and Nepal apart from its ‘iron brother’ Pakistan, Dr Pande says India is aware and countering China’s “encirclement strategy” with its own “economic and strategic diplomacy”.

Speaking on a live webstream from Kabul and Washington, D.C. with StratNews Global Associate Editor Amitabh P. Revi, both participants stress how much Afghanistan has changed since the fall of the Taliban in 2001. Ambassador Barakzai concludes by saying, Afghanistan is raring “to move forward with its youth, its new generation. There’s a very clear message to the world,” she adds. “Open your eyes. This is not the Afghanistan of 40 years ago”. 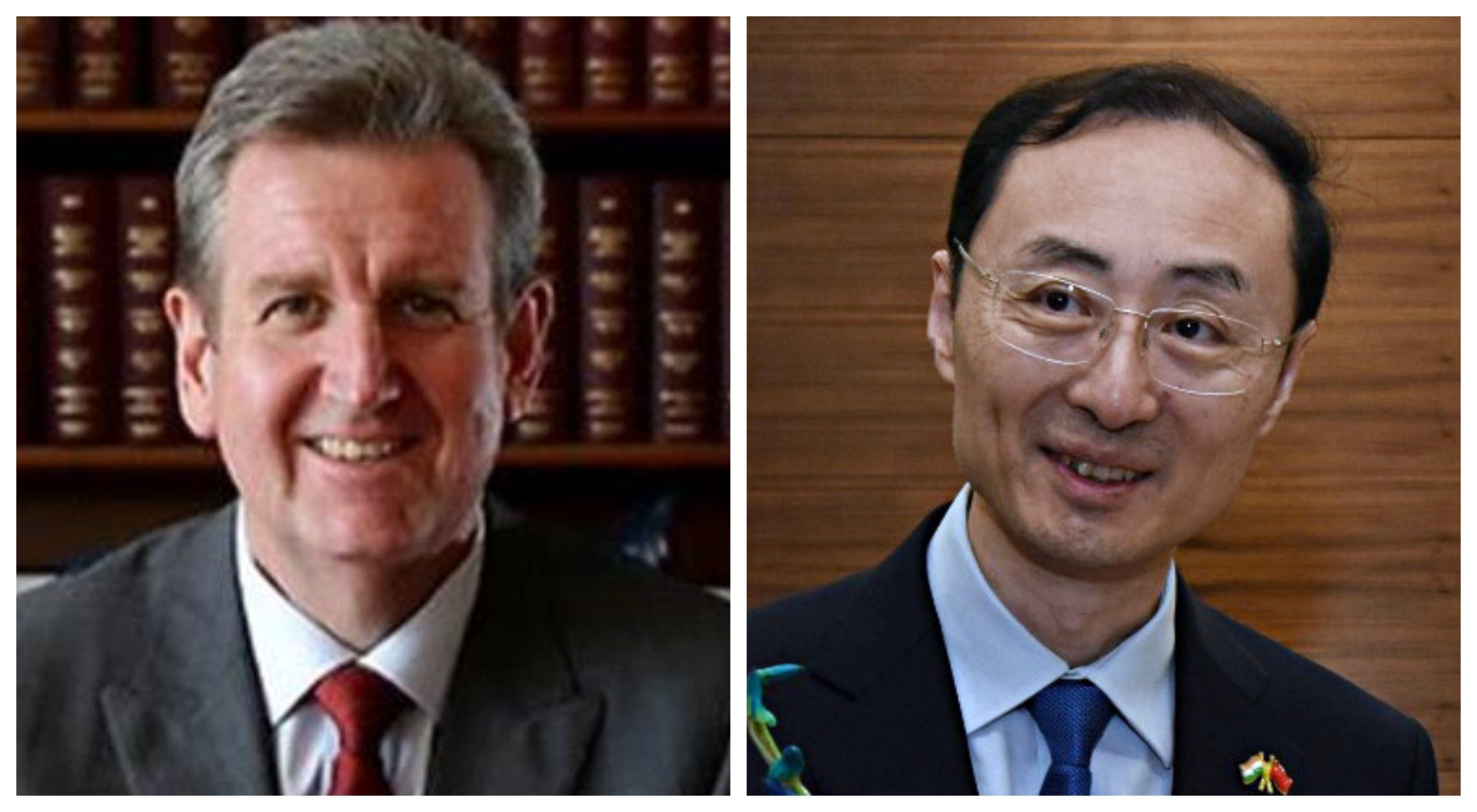