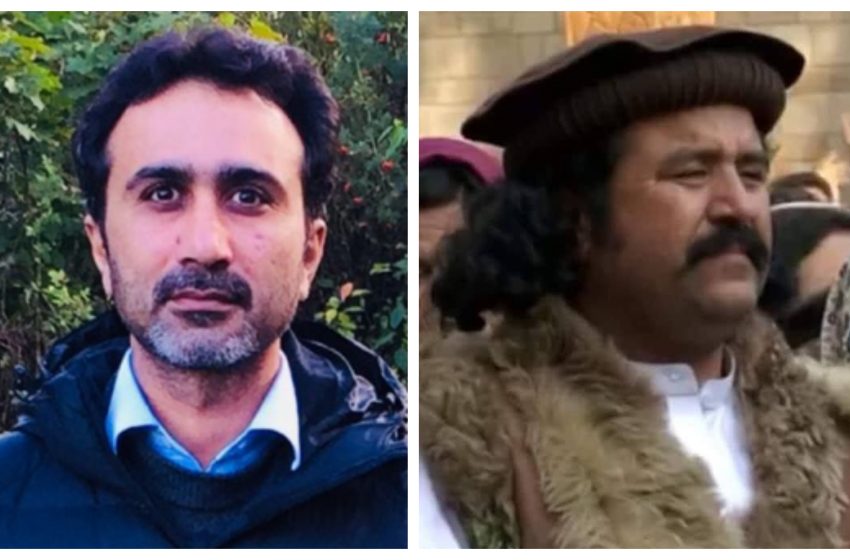 NEW DELHI: Is the Pakistan deep state behind the deaths of journalist Sajid Hussain in Sweden, and Pashtun Tahaffuz Movement (PTM) leader Arif Wazir in Khyber Pakhtunkhwa? Did the world’s preoccupation with the COVID19 pandemic provide a convenient cover for the Pak state, notably the ISI, to silence these dissenting voices?

Tilak Devasher, a member of the National Security Advisory Board (NSAB) who has authored three books on Pakistan including ‘Pakistan: The Balochistan Conundrum’ said of the two deaths, “These have happened under the cover of the pandemic. Sweden is badly affected with COVID19, as also Pakistan. The Pakistan establishment has taken advantage of the situation and seen in the pandemic a good opportunity to get rid of those whom they consider ‘undesirable’ since the world’s attention is diverted due to the pandemic.”

The first one to die was Sajid Hussain, editor of the online magazine Balochistan Times, who has been in exile in Sweden since 2017. He disappeared on March 2 and his body was found in a river outside the Swedish city of Uppsala on May 1. The Swedish arm of Reporters Without Borders (RSF) said that he could’ve been abducted at the behest of a Pak intelligence agency. The Swedish police has not ruled out a crime although it is also probing possible suicide or an accident.

The Balochistan Times in an opinion piece that it carried a month-and-a-half after Hussain went missing, had hinted at foul-play too while slamming the Swedish police for being unable to trace the missing journalist. “What does it say, one might wonder, about the police of a country that is famous for its rule of law and security that a high profile journalist could suddenly vanish without trace and is not found after this many days. Nothing can be said for sure at the moment, but if he has been abducted, this could encourage potential criminals to get even bolder next time considering the State’s response has not been as swift as many expected,” the magazine warned.

Sajid had been a strident voice for the people of Balochistan, documenting enforced disappearances by Pakistan’s security establishment and rampant drug-trafficking. As the Balochistan Times noted, “His (Sajid) work often got him into trouble as the authorities did not like his reporting of Balochistan’s forbidden stories, the reason he had to leave and live in exile.”

The day Hussain’s body was found, Pashtun leader Arif Wazir was struck by a hail of bullets in Wana, South Waziristan. He died the next day. The movement he headed is non-violent, demanding an end to extra-judicial killings and kidnappings, and pushing for a truth and reconciliation commission to address Balochistan’s human rights violations. The movement, in particular, has targeted the Pakistan army’s operations in the province.

The army, in turn, sees the movement as anti-Pakistan. Military spokesman Maj.Gen. Asif Ghafoor accused Indian and Afghan intelligence agencies of funding the PTM, warning that the organisation’s activities would not be tolerated.

There is a reason for the tough stand being adopted by the Pak army against the Pashtuns. “The army doesn’t know how to handle the movement as it is a civil rights movement,” said Devasher. It has no political agenda nor is it violent. He also noted that at present there is a “soft or a creeping coup in Pakistan due to the inability and incapacity of Pak PM Imran Khan to govern. Resultantly, “the army is coming into its own in a much more open manner,” said Devasher. In this context, he referred to the appointment last week of Lt Gen (retd) Asim Saleem Bajwa as Imran Khan’s special assistant on information. “In this capacity he would sit in on cabinet meetings apart from trying to rebuild Imran Khan’s image and reputation that has taken a beating since he became PM,” Devasher noted.