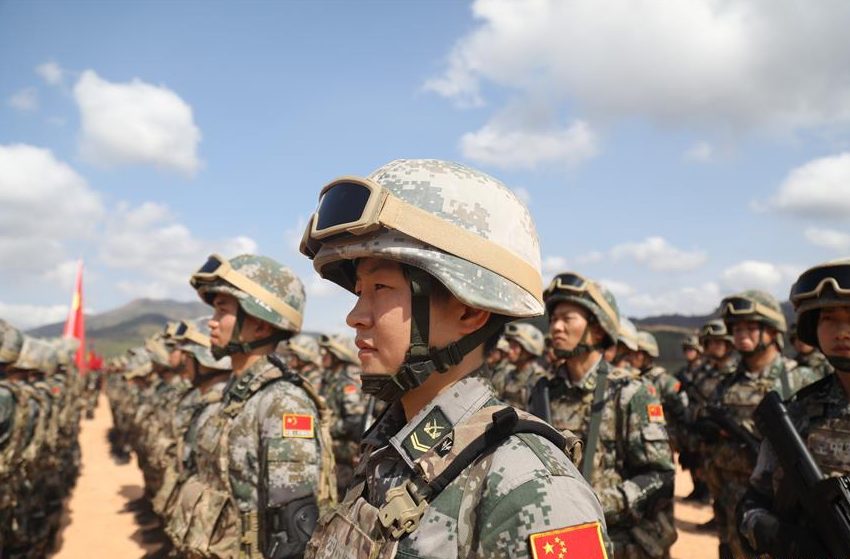 NEW DELHI: One question: why would China open a confrontation in Ladakh when it is provoking maritime face-offs against its Asean neighbours in the South China Sea, and against Japan?

Some Indian diplomats argue that Beijing believes it can provoke such incidents because it dwarfs Asean, and because Japan despite its technological superiority, is militarily at a disadvantage. It may also stem from the confidence generated by its handling of the coronavirus, that is seen to have given Beijing “first mover advantage” in terms of kickstarting its economy.

That also begs the question whether forcing military face-offs with neighbours is the best way of getting your economy going?

India, for instance, is no military pushover. Perhaps Doklam in 2017 was the wake-up call but Beijing may have felt a need to underscore its alarm over India overturning the constitutional position in J&K last year. Turning Ladakh into a Union Territory may have made China nervous, therefore the warnings that it was “unacceptable” and “violated our territorial interests.”

But Doklam was in Bhutan, the current developments are taking place on territory India considers its own with Chinese troops pressing forward on the LAC at a number of points thus crossing the “red lines” that were observed by both sides. It suggests that the operation has been deliberated over for some time.

This is another problem. The Galwan Valley overlooks the Darbuk-Shyok-Daulat Beg Oldi (DSDBO) road and close by is the Darbuk–Shyok-DBO Road in the Bodhsai area. If they were to acquire it PLA troops can be in a vantage point as far as Ladakh is concerned.

There are other factors to consider. Is there a larger messaging at play here? Is Beijing concerned by what it sees at India’s proximity to the US? Is this then a warning? Many China watchers say no. They believe the moves by Beijing in New Delhi has little to do with the US and part of a series of moves that showcases its aggressive intent in the region especially with regard to the South China Sea. Despite the global pandemic, Beijing has not let up on its aggression there. There were even reports of Chinese ships entering Japanese waters to chase a Japanese fishing vessel last month.

Such messaging seems to suggest that Beijing is giving warnings about the proposed Quad Plus and the Indian Ocean region. The fact that this is coming at a time where Prime Minister Narendra Modi is to hold a virtual meeting with his Australian counterpart Scott Morrison on Thursday, will also not be lost on China.

So, what should India do? The biggest thing India can do right now is to ensure that the LAC is not changed. This must be done militarily as is being done right now. The second thing is to ensure diplomacy with Beijing is increased not only now but post the crisis along with increased meetings by the SRs and the Border Commanders.

The third is to increase infrastructure but also on people building. Experts have pointed out that infiltration is relatively easy as the 37,000 square kilometres of Aksai Chin and the border areas uninhabited as border areas and surrounding land are bereft. People and tourism can make a huge difference. The most important however is to push to get the LAC clearly defined, a Herculean task, otherwise the skirmishes will continue in the future.

India must wait and watch and be ready for the long haul as this challenge is different from others. Patience is key. Beijing is also likely to bargain post its aggressive tactics, a strategy it has used in the past. The example of Doklam is there. The Dalai Lama’s journey towards the holy Buddhist site of Tawang, predictably provoked Beijing, in April 2017. A piece in the NYT reported the China Daily had written that Beijing “would not hesitate to answer blows with blows” a signal that it was willing to use the threat of force and then bargain – a strategy that experts say is a known Chinese strategy. It is more than likely it will use the same strategy here.

India must be prepared for the “hard talk” that will follow and it would also do well to send some tough signalling of its own. China respects strength. A more “muscular” diplomacy along with developing a clear and definite military deterrent will be a step in the right direction towards this.